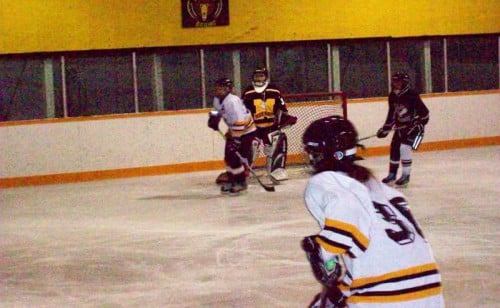 M’CHIGEENG—For the first time ever in history the Manitoulin Secondary School (MSS), the Mustangs will not have a girls’ hockey team this season.

“Due to lack of interest on the student’s behalf, MSS will not be putting a girl’s hockey team in the Sudbury District Secondary School Association league this year,” said MSS girls’ hockey manager and teacher Lisa Corbiere-Addison in an email to the Recorder September 28.

Ms. Addison explained, “many different reasons were given, but it all boils down to the present political situation. Many parents are not opting to put their children in high school sports, due to the uncertainty of their continuation. We also lost Mike Meeker as the coach this year, as he is headed off to other commitments.”

“As a (team) manager, I was ready, willing and able to move forward with the team, but some of the players and parents were not,” said Ms. Addison. “Considering that I too, had my own children on this team, I really feel that this team will be missed this year amongst the girls in the school. I especially will miss the interaction with the girls that managing a team has given me the opportunity to have with these students in our school. This interaction is far more personal, meaningful and in some cases life changing. It can’t be achieved in a classroom. I am thankful to have had the opportunity to have worked with as many students as I have over the years,” she said, acknowledging “the girls and parents and our past coach Mike Meeker for their support for the team over the years.” 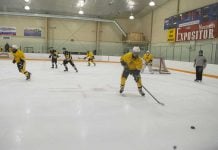 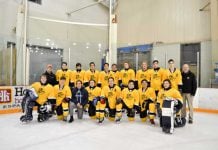