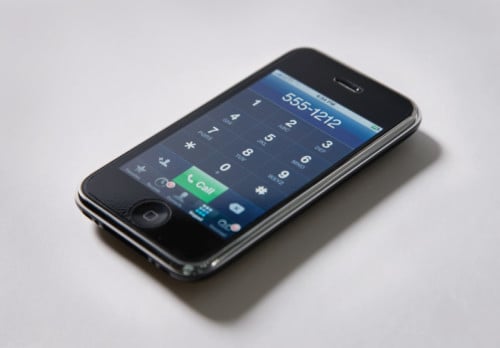 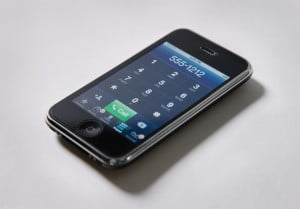 MANITOULIN—NetCentral Community Communications Network, a not-for-profit community-based telecommunications network, has received funding and begun a project in conjunction with Rogers to install seven cellular towers to improve reception across Manitoulin.

NetCentral submitted a funding application to the Northern Ontario Heritage Fund Corporation (NOHFC) to expand cellular and mobile broadband services by installing seven towers on Highway 6 and throughout Manitoulin Island.

“During a study, we identified significant service gaps on Manitoulin Island,” explained Morry Brown, general manager for NetCentral in a previous interview with The Expositor.

The project was a $4.7 million capital investment, with NetCentral hoping to secure $3.5 million from NOHFC.

On June 16, NetCentral officially announced it would be receiving “$11.9 million in funding from NOHFC and a capital commitment of $3.9 million from Rogers to expand cellular and mobile broadband coverage along the King’s Highway and in unserved communities form Elliot Lake to Bonfield and from Temagami to South Baymouth on Manitoulin Island,” stated a press release from NetCentral.

“HSPA technology delivers both Rogers cellular and mobile broadband services, which will significantly improve cellular service on Highway 6 and surrounding communities,” Mr. Brown explained in a letter in

the spring to the Northeast Town council. “HSPA provides residents and businesses with access to mobile broadband for hand held devices such as the iPhone and Blackberry.”

Rogers was selected in 2008 to install the towers through a Request for Proposal and invested $3.9 million to the overall project, $1.2 million of which was allotted toward the seven Manitoulin towers.

“With the support of the Northern Ontario Heritage Fund Corporation and NetCentral, Rogers

is pleased to extend our HSPA network in Northern Ontario to enable students, businesses and residents with the benefits of better coverage,” said Ken Engelhart, senior vice president, regulator, Rogers Communication Inc., in a press release. “Broadband penetration in rural areas is critical to help drive Canada’s digital future. We’re excited to help bring high speed access to all our customers, regardless of location.”

The original proposed sites included Willisville, Whitefish Falls, Manitowaning, Sheguiandah, Wikwemikong, South Baymouth and M’Chigeeng. However, after NetCentral discovered that Bell was planning on installing a tower in Wikwemikong and realizing the need for a tower in the Mindemoya area, the Wikwemikong tower was changed to Mindemoya.

As for the Bell cellular tower in Wikwemikong, Albert Lee a media correspondent with Bell Canada commented, “The tower is on schedule and we are currently in the process of testing. We expect it to be turned on by early January.”

The Expositor spoke with Mr. Brown last week to see how the Rogers/NetCentral project was progressing.

“Work has been progressing,” begin Mr. Brown. “We have been working with Rogers to identify and review potential sites.”

Mr. Brown explained that Rogers is conducting a series of tests to potential sites to determine radio frequency and other key factors.

“We are projecting that the sites will be deployed by the end of the 2013 fiscal year,” said Mr. Brown. “It has been a lot of work, but we have been making great progress. We are looking forward to bringing services and improving current cellular and broadband services to Manitoulin.”