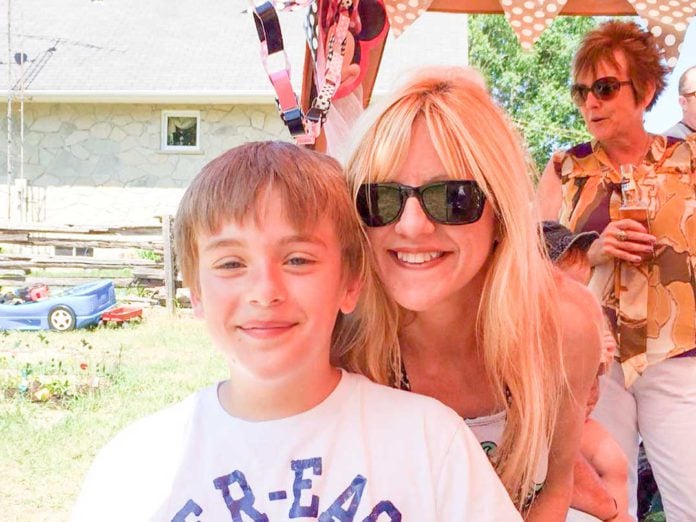 PROVIDENCE BAY—It was supposed to be a happy family diversion to cap off the summer season, but by the time seven-year-old Dawn Young had returned home with her family from visiting the Toronto Zoo, she had lost seven pounds and was diagnosed with Type I diabetes. That began a lifelong struggle against the disease that has cost the now 42-year-old woman the use of her pancreas and kidneys, but a recent qualification for the transplant list is holding out hope for a new lease on life.

Listening to Ms. Young chat on the telephone, it is hard to fathom the extent of her dire medical situation. Her voice is cheerful and tone upbeat, reflecting what her mother characterizes as the unsinkable nature of her character. Ms. Young herself points to the prospect of finally being free of her diabetes as tremendously uplifting.

“It has been emotional,” she admits, “but I do count my blessings as well.”

It has been a very long road to this point. “The first sign we had that there was a problem was at the Toronto Zoo,” recalled her mother Pat Young. “She had to stop at every water fountain to drink.”

The family was left asking how a seven-year-old child could suddenly develop diabetes, there were even more questions. “You don’t show any outward signs of the illness,” noted Ms. Young. “Other than she had lost all that weight. Everybody thought ‘cancer’.”

Ms. Young noted that it was Dr. David Stephen of Little Current (since retired) who diagnosed Type I diabetes, but it wasn’t a simple and straightforward form of the disease.

“Apparently I have a very rare form of diabetes,” confirmed Ms. Young. When most diabetics are suffering from low sugar, feeding them candy or a sweet drink can help bring their sugars back up. “When you do that with Dawn, her sugars can go down,” said her mother. “The doctor said that he had only seen four cases like that in his lifetime.”

Balancing sugars has been a tremendous challenge over the years and the disease has taken a huge toll on her organs. Ms. Young has recently learned that she will need a transplant for both her pancreas (the organ that produces insulin) and kidneys (the organ that cleans waste out of the blood). It is news that contains more hope than despair, however.

“Dawn has flat-lined three times in the hospital,” said Ms. Young. Having lost three of her eight children previously, the 72-year-old lives in constant fear that Dawn might prove to be the fourth. “The thought of losing another one is completely overwhelming,” she said.

The family has poured most of their life’s savings into the battle to keep Ms. Young alive and supporting her through her lifelong ordeal.

Most Canadians assume that if you need medical assistance it is provided free of charge, but that isn’t exactly the case. Drug costs can be astronomical and travel for family members and support come out of pocket.

“When she passes out because of her sugars, you can’t give her anything orally,” noted her mother. For that there is an EpiPen-like Glucagon injection—at $100 a shot. “In one week alone we had to use the injector five times.” That’s a $500 touch, just in one week, and it is not an optional decision.

As she waits for the fateful call that will signal the start of her odyssey to a double transplant, Ms. Young requires regular dialysis at the Manitoulin Health Centre. Although she has trained as a social service worker, her health status has prevented her from being able to work.

“When this is over, I want to be able to help those who find themselves in a position like mine,” she said.

Once the transplants have been successfully completed, the change in Ms. Young’s life will be dramatic.

“I asked the doctors ‘when this is over, will she still be diabetic?’,” said her mother—the answer blew her away. “’No, she will not’.”

For much of her life, Ms. Young has had to maintain a strict diabetic diet, had to watch her sugar levels with an eagle eye and lived life not knowing for certain that there will be a tomorrow. Today, tomorrow finally seems possible, and the light at the end of the tunnel shines bright.

When the call comes, Ms. Young will have to rush to the hospital. The organs can only be kept for 13 hours and there are three hours of preparations that have to be completed before she gets onto the operating table. “They will be sending a plane to pick her up,” said her mother. “There is no way that she can travel all that way by automobile.”

In the meantime, the family estimates that it will cost in the tens of thousands of dollars to meet the expenses that will accumulate through the transplant operation process and the decision was made to reach out for help.

The Manitoulin Island community is pulling together for Ms. Young and her family to help defray the massive medical and travel expenses that pile up with a devastating disease. A 50/50 draw has already been held, and the winner of the $1,300 prize donated half their winnings back to the cause.

In addition, a benefit spaghetti dinner to be held for Ms. Young will take place tomorrow (Thursday, May 12) from 5 to 7 pm at the Providence Bay Hall. Dinner is $10 per plate for adults and $5 for children 5-to 10-years-old. The dinner will include spaghetti, garlic bread, drink and dessert.

Crowdfunding is taking a role as well in the campaign, with an open-ended GoFundMe campaign that can be found at www.gofundme.com/r8zjzg4s available for those who would like to assist. 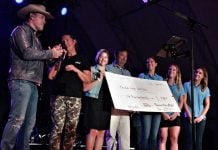 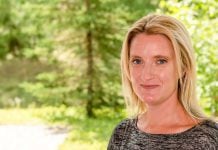 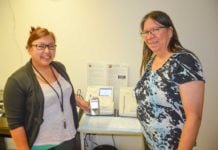 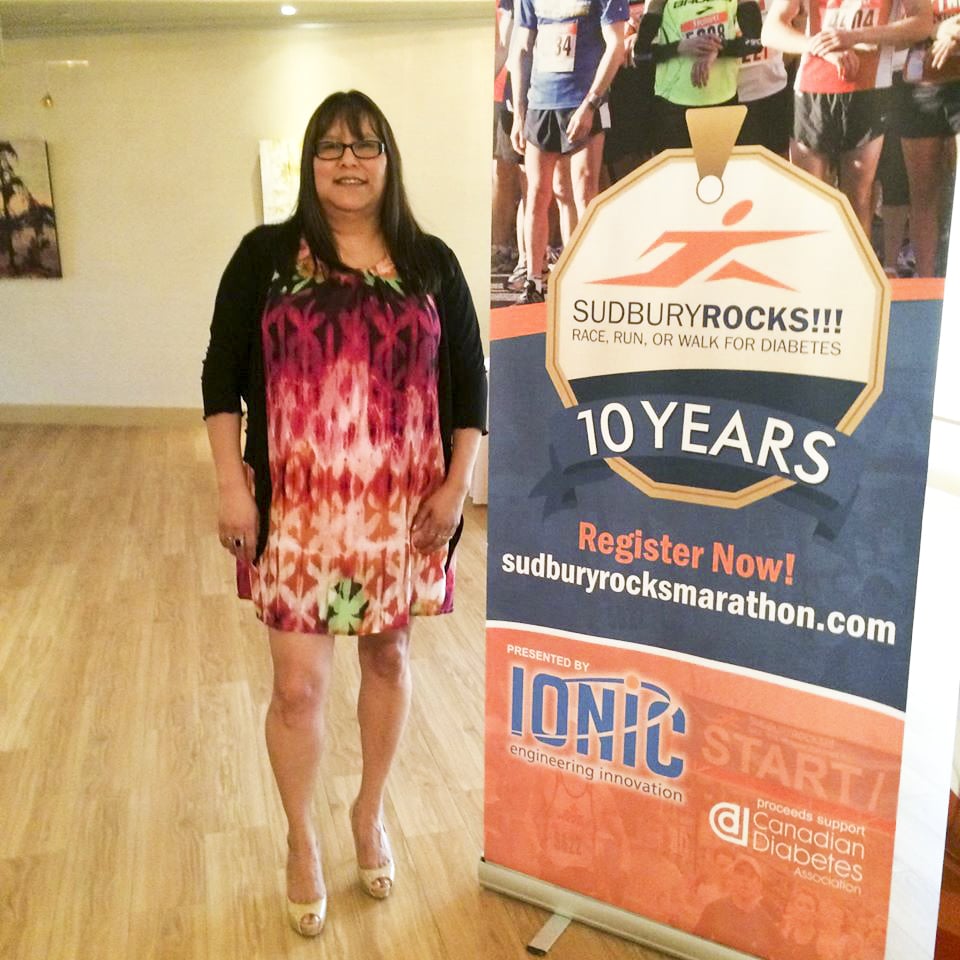