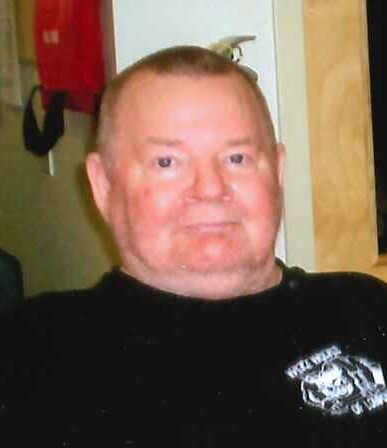 Paul Williamson passed away peacefully on Thursday, March 9, 2017 in his 70th year. He is survived by his children Adrian, Peggy and Debbie and four grandchildren. Beloved brother of Keith (Lynne), Don (Darlene), Susann Riching (David Hansford) and Janet (Peter) Van Wychen. Predeceased by his parents Charles and Norma (Palmer) Williamson, brothers Kenneth and Doug and sister Carol Ann Noble. At Paul’s request, there will be no funeral service. Cremation has taken place. Memorial donations may be made to the Mindemoya Chemotherapy as expressions of sympathy and may be made through www.simpsonfuneralhome.ca.