You have made a useful distinction, new to the public, between projects to be decided by Council. I am writing further to your suggestion to me last week that Council be asked to establish its position on the reconstruction of Yonge Street.

It is the least affordable of what you call three projects and would meet no real need. It would be helpful for Council to confirm that it is not a priority.

At a meeting on May 8, which I attended, Council’s advisory committee on drainage passed a unanimous resolution recommending that reconstruction of Yonge Street now be separated from the Mindemoya drain project and that such reconstruction not proceed in the foreseeable future.

That figure for drainage is comparable to one in the Burnside preliminary report of 1998 for a similar drainage-only project, estimated at that time to cost $215,000.

The third project, as you see it, is a Mindemoya “South Drain,” petitioned for by the road superintendent and Mr. and Mrs.Tuerk. It is estimated to cost $81,000 for its main drain.

I do not object to that project but am appealing my assessment for it (partly on a classification technicality) and also asking that the project be further designed to drain the Anglin Subdivision and some of the Chad Pearson property lying across the road from my access onto Yonge Street.

The major point of my appeal is that using the south drain that way would be much less expensive than the combination of rebuilding Yonge Street and the associated drainage improvement.

That combination is what is actually before Council. That is what is on the public record. That is what the road superintendent petitioned for. That is what awaits an Addendum Report from the engineer, as ordered by the drainage tribunal. Its order clearly separated the combined project, draining toward the north, from the proposed South Drain (on which there has been much foot-dragging).

Should Council confirm that the road reconstruction will not proceed in the foreseeable future, and take steps accordingly, it would be reasonable to leave it to residents of the subdivision and Mr. Pearson to petition to join whichever drain they prefer. (Engineers agree that both options are doable, regardless of a confusing comment attributed to one of your staff.)

In that scenario, my appeal for additional design work would be unnecessary (leaving only the technical issue of the classification of my property, which might be readily resolved without recourse to the drainage board).

P.S. A suggestion: The township might be able to improve drainage going north towards Hare Creek for less than the latest estimate by using its own equipment, supervising the job itself, and not cutting a proposed channel though rock on the Lockhart property bypassing an adequate sinkhole (thereby saving the cost of a new bridge or culvert). 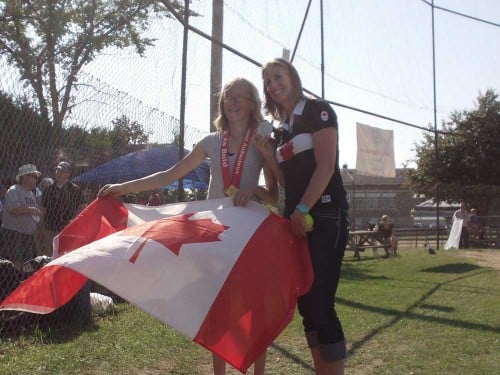 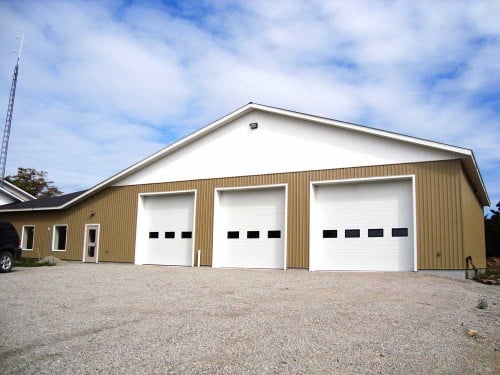