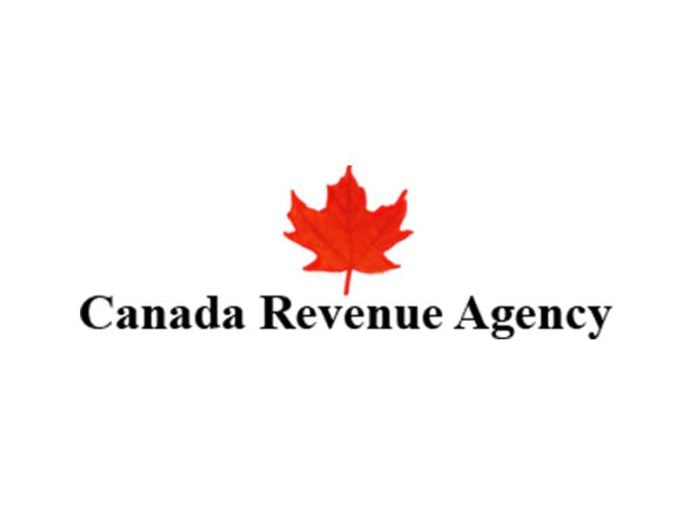 EVANSVILLE—An Evansville campground operator is pleased that a southern Ontario MP has contacted his and other campground businesses around Manitoulin with a petition she is encouraging interested parties to sign, that she will be presenting in the House of Commons on concerns with the Canada Revenue Agency (CRA) tax reclassification of campgrounds.

Cheryl Gallant, MP for Renfrew-Nipissing-Pembroke, has sent the petition out to campgrounds, said Jim Noble, co-operator of Lake Wolsey Obejewung Park, last week. “She mailed these petitions out with an explanation of the issue and why she is undertaking this campaign,” Mr. Noble told the Recorder. “It’s certainly nice for her to do this; when you see someone taking this type of initiative and interest in an issue. She is not in our riding but if she was I’m sure she would get a lot of votes.”

Reading from a letter from Ms. Gallant, Mr. Noble said, “these reassessed taxes are not insignificant – a campground in southwestern Ontario recently received a collection letter stating he owed $250,000 in re-assessed taxes. Another campground owner was told he owed an additional $36,000, plus $250 per month in interest charges.”

“This is all the result of the Trudeau (federal) budget creating a new branch at the (CRA), at a start-up cost of $444 million tax dollars, with a mandate to find an additional $10 billion dollars to squeeze out of Canadians. These expected ‘new’ tax revenues have already been spent according to the federal budget before one cent has been collected,” wrote Ms. Gallant.

“That comment is an insult to the husband and wife teams who work 60 to 70 hours a week to manage family campgrounds during the short summer camping season,” continued Ms. Gallant. “Camping is family time, getting kids off video games and out into nature and the great outdoors.”

Ms. Gallant’s letter continues, “the last affordable family vacation will now be taken away from Canadians. We are supposed to be more active! What better way to be healthy than spending the day outdoors. Campgrounds are an escape for people who live in urban areas. Not everyone can afford a cottage. These businesses need to be recognized for what they are, small family run businesses. Canada was built on an appreciation for the great outdoors. Stop the over taxing and allow our kids to enjoy themselves in nature!”

“I know the Ontario Campground Association is sending information to its members,” Ms. Gallant told the Recorder Tuesday. “When I compared their list to mine I had more so that is why I’ve sent all of them my letter and the petition. I sent my letter and the petition to campgrounds in Northern Ontario and my riding, with the exception of any on First Nations, because they don’t fall under these regulations.”

Ms. Gallant said, “when I first heard about what the CRA is doing in this case, it sounded so bizarre to me so I called the Ontario Campground Association. This whole issue originates with a tax ruling that took place in B.C. pertaining to storage tanker places. That’s really not a small business income, it is a rental income. And it’s the same thing for campgrounds.”

“We heard the government was looking at this new tax reclassification during the 2015 federal budget, but it was supposed to be reviewed and changes needed to be made,” said Ms. Gallant. “But as soon as the election was over this came up again. This is so much red tape that is going to have serious affects on campgrounds.”

“We called four or five campgrounds in the area and they have all received the similar petition and letter,” said Mr. Noble. “We hope to put up the petition at our park and catch customers door to door and tourists as well.”

The petition to the House of Commons in Parliament Assembled states, “we, the undersigned citizens of Canada, draw the attention of the House to the following: whereas, camping is about celebrating the great outdoors and is an integral part of our nation’s heritage and our identity as Canadians, with nearly 5.8 million Canadians going camping each year; And whereas, the Trudeau Liberal government has decided that some campgrounds are too small to qualify for the small business tax deduction, demanding tax payments at rates that are greater than those of billing-dollar businesses; and whereas, campgrounds in Ontario have begun receiving calls and letters warning them of reassessments in part because they are deemed not to qualify for the small business tax deduction since they employ fewer than five people; with many family-run campgrounds being seasonal businesses that must close during the winter to meet their municipal by-laws and consequently easily fall below the five full-time equivalent (FTE) employee threshold set by Trudeau’s tax collectors; therefore, your petitioners, call upon all Members of Parliament to implement changes that ensure campgrounds are recognized as small businesses and pay the same taxes as other small businesses.”