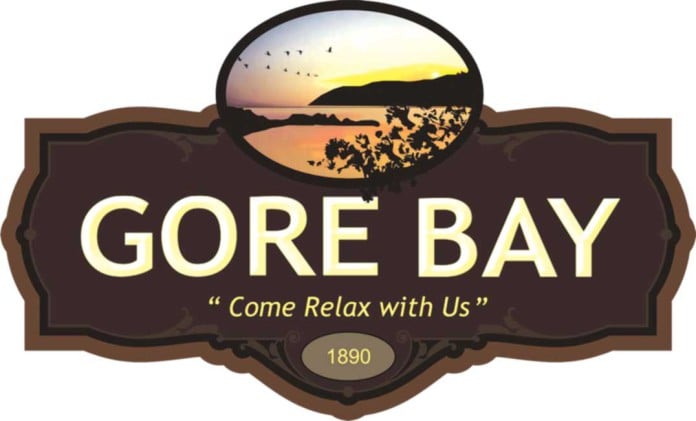 GORE BAY—The Manitoulin Planning Board (MPB) has given its approval for its 2016 budget, which will see no increase in the share of costs provided by municipalities.

“I was happy with anything I saw there,” stated MPB board member Richard Stephens, prior to the board accepting its auditor’s report for 2015 and considering the proposed 2016 budget.

Elva Carter, secretary-treasurer of the MPB, provided a synopsis of the budget as proposed.  She noted that as for municipal requisitions for 2016, “the requisitions will be the same for 2016 as they were in 2015 and 2014. There is no increase to municipalities.”

Costs for the MPB new Official Plan (OP) are included in the budget as is the cost of the Central Ontario Orthophotography Project (COOP) through the Ministry of Natural Resources and Forestry (MNRF). “One comment I would like to make is the budget estimates and the actuals over the two years, 2015 and 2016, are pretty well bang on,” noted Mr. Stephens, in commenting on the  estimates’ precision.

“We feel the COOP project should be paid out of our reserves,” said board member Melissa Peters,  representing the Town of Northeastern Manitoulin and the Islands (NEMI).

However, Mr. Stephens said that it is general practice for there to be a six month operating reserve and that was the approximate amount held in the MPB reserves.

Lee Hayden, representing Gordon-Barrie Island, said, “I’m  satisfied with the municipalities contributing the funds required for the COOP project; we as a board we had indicated in a previous motion that everyone was one board with this.”

The board then considered passing the budget as had been presented, with the costs of the COOP project being shared by member MPB municipalities, at which time Ms. Peters requested a recorded vote be taken. Board members Richard Stephens, Ian Anderson, Lee Hayden, Lyle Addison, Dan Osborne, Eric Russell, Paul Moffatt, Austin Hunt and chair Ken Noland voted in favour of the proposed budget without amendments. Ms. Peters cast the only vote against the budget.

The COOP project is being put on through the MNRF. The aerial photography project is expected to begin very shortly, and will give aerial imagery of the area so municipalities will be able to see access roads, building and various other developments that may have taken place. It will capture baseline data; that means looking at satellite imagery and using the GIS to make maps-things like private roads, trails, streams, wetlands, escarpment, etc.

Since the MPB has satellite imagery from 2009, they will be able to compare it with the new aerial imagery to see how things have changed in the last five years. This can be done for things like new structures, roads, fields, etc.

The board-municipalities will be able to use the new imagery to support requests from MPAC to reassess properties that the board-municipalities feel are not properly classified. The imagery also gives them at a glance an overview of any property that the MPB gets an inquiry about. Good aerial imagery is a great addition to funding proposals for infrastructure or economic development applications. As well, the imagery can be used as a basis for economic development plants, zoning and building enforcement, and infrastructure mapping.