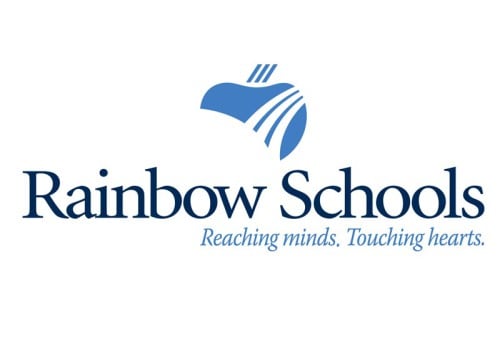 SUDBURY—A Rainbow District School Board (RDSB) official is pleased with an announcement by the Education Quality and Accountability Office (EQAO) in regards to Grade 10 Ontario Secondary School Literacy Tests (OSSLT) that were taken by students earlier this fall. As reported previously, the EQAO office had confirmed that the cause of technical issues that resulted in the cancellation of the October 20 province-wide trail of the online OSSLT was an intentional, malicious and sustained distributed denial of service (DDoS) attack-a type of cyber attack.

The EQAO has now announced that it wills score and count the students tests that were taken. “Yes, it is great news because it acknowledges the efforts of the students and staff, and supports students going forward in trying to get their OSSLT for secondary school diploma requirements,” stated Norm Blaseg, director of education for the (RDSB), last Friday.

“Basically the decision is that the Ontario Secondary School Literacy Tests that were completed online on Thursday, October 20 will count and be scored,” Mr. Blaseg continued. “The letter we received states that after a review of the situation that EQAO will be able to score and report for the following groups of students: students for whom we received complete responses for both sessions 1 and 2 (i.e., booklets 1 and 2); and students for whom we received a number of responses and a mix of different question types (i.e. multiple-choice, reading, short writing and long writing) from both sessions 1 and 2 substantial enough to allow for a result.”

“Students who  were not able to access the testing site, who did not have the opportunity to complete the test or who were not successful will still be considered first-time eligible for the regularly scheduled OSSLT in March 2017. In addition, students who attempted the trial will be eligible for the Ontario Secondary School Literacy Course (OSSLC) at the principal’s discretion,” said Mr. Blaseg.

He explained for RDSB, about 88 percent of Grade 10 students within the board wrote and submitted the tests. This includes 1,254 students having written the assessments, with 1,103 having (completed the assessment).

At the height of the DDoS attack, 99 percent of the traffic in the system was not coming from schools or school boards. This effectively blocked legitimate user access to the system. No personal or private student information was compromised during the administration of the assessment.

Mr. Blaseg noted the results from the October 20, 2016 online OSSLT will be sent to schools in mid-January 2017. “The board and school results will not be reported until the March attempt.”

In a letter from the RDSB, written and signed by Mr. Blaseg (dated November 4, 2016) to all RDSB parents/guardians says in part, “we are pleased to inform you that the Education Quality and Accountability Office (EQAO) will score the Ontario Secondary School Literacy Tests that were completed online on Thursday, October 20, 2016.”

“This is good news for students in Rainbow Schools,” wrote Mr. Blaseg. “Despite technical difficulties, close to 90 percent of our Grade 10 students persevered and made it to the end.”

“EQAO has also indicated that tests will be scored for students for whom they received a number of responses and a mix of different question types from both sessions substantial enough to allow for a result,” continued Mr. Blaseg.