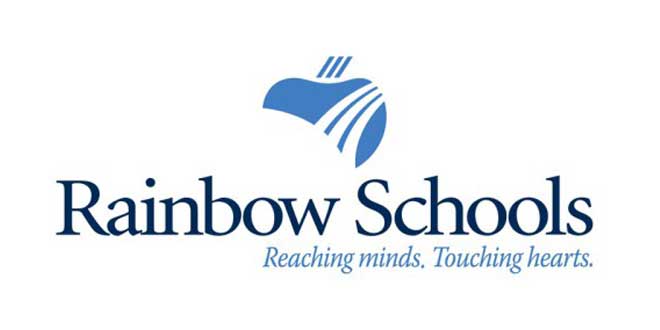 RAINBOW DISTRICT—The Rainbow District School Board (RDSB) will receive over $21 million in funds from the provincial government through a funding announcement of  $1.1 billion made last week to repair and renew schools across the province so that they continue to be safe and modern places for students to learn.

“Investing in our schools is one of the most important infrastructure investments we can make for nearly two million students in Ontario,” said Mitzie Hunter, minister of education. “Our government believes in better buildings for better learning and well-being. Making sure schools across the province are in a state of good repair is an essential part of supporting student achievement. The investment announced today (Thursday, June 29) is great news for students, educators, communities and the economy.”

The Ontario $1.1 billion investment builds on $1.6 billion in existing funding that has been allocated for repairs and renewals over the next two school years, for a  total of $2.7 billion. The funding will enable school boards to repair roofs, update HVAC units and modernize electrical and plumbing systems. It will also significantly improve more visible elements of schools that impact students learning and well-being, including flooring, walls, ceilings, playing fields and more.

“The $10 million this year and $11 million dollars next year is great news, everyone always needs more funds, but over the long term it is still a small amount of what we actually need,” said Mr. Blaseg.

“Can we afford to do all the work that has been cited that is needed at all our schools with the funds we have, absolutely not. But this is a  good chunk of money to get started,” said Mr. Blaseg. He said the RDSB is giving priority to roofs, boilers, windows and any health safety provisions.