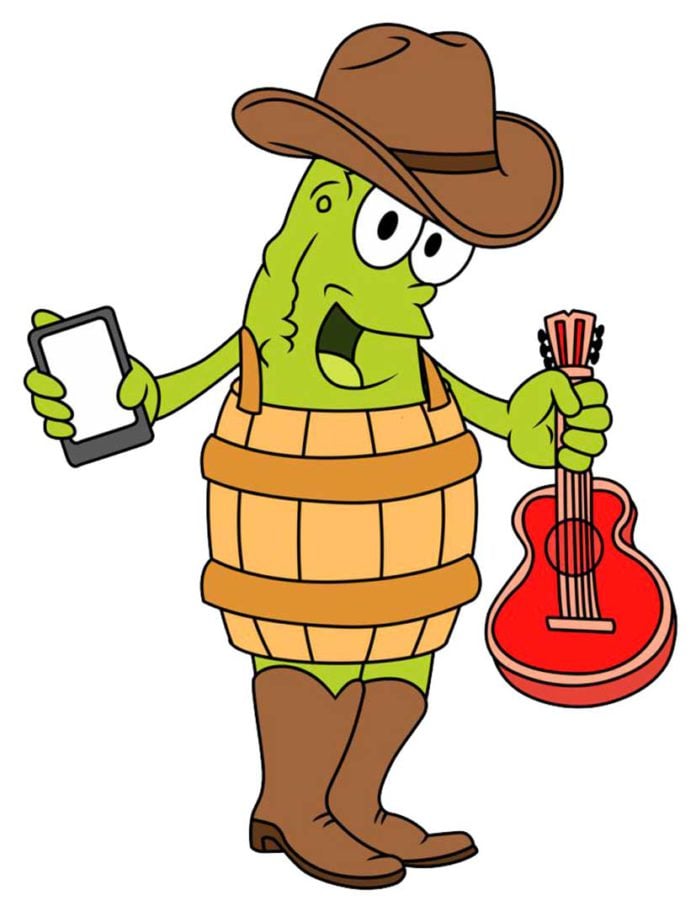 PROVIDENCE BAY—The town of Providence Bay continues to grow and spread as yet another business has opened its doors. Owned by Merdick McFarlane, the enterprise is wholesale distributing with hundreds of items available for the public. The business is named Second Time Around and this Friday, September 2 will see the grand opening. A soft opening was held on the Fair weekend, resulting in a great deal of sales.

Mr. McFarlane explained that he buys his material from GENCO, which is owned by FedEx. These articles are items that have been returned to stores or could be an overabundance that resulted from improper orders. He stated that, at the present time, he has two full tractor loads from GENCO, of which one-third is displayed.

The items for sale include bedding, school supplies, Halloween costumes, decorations, household wares, shoes, a good selection of work boots, pots and pans, dishes, vacuum cleaners, pens and pencils, towels and brand new Evenflo child care seats, which have never been used. Indeed, these boxes have never been opened. Mr. McFarlane has brand name items for sale including Pampers diapers and Dyson vacuum cleaners. The prices marked are 50 percent off the ticketed price except for child care seats and guitars.

There will be 13 electrical and three or four acoustic guitars for sale along with amplifiers.

Mr. McFarlane will also be selling new clothing once his display racks arrive. His building is located in the old Manitoulin Truss Company site, which he owned from 1988 to 2011 and which is just off Cranston Street. After the grand opening, the business will be open from Thursday through Sunday of each week from 11 am to 6 pm. For more information, call 705-282-4816.