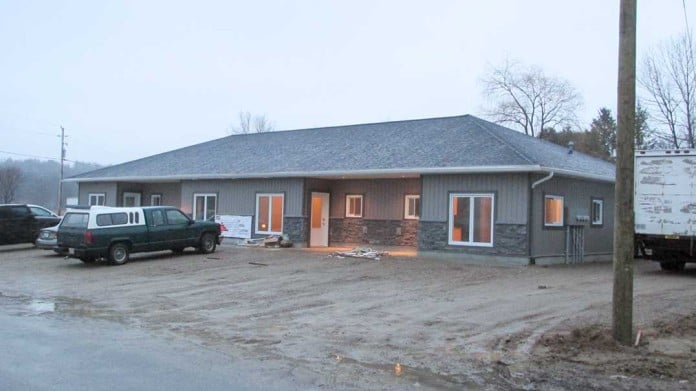 GORE BAY—Gore Bay council has given its approval for a zoning bylaw amendment for local developers to construct a seniors’ housing unit in Gore Bay.

“We are planning to build a three-plex seniors’ housing unit,” Kyle Noble (who is spearheading the project along with his brother Kurtis) told the Recorder after last week’s Gore Bay council meeting.

Prior to the regular Gore Bay council meeting last week, at a public meeting, council considered a zoning bylaw amendment for the application. Mayor Ron Lane informed council that the property is described as part lot 7, North side Park Street (No. 7 Gore Street) surveyed as part 1, Plan 31R-2809 and part of the Park street unopened road allowance.

The restricted area zoning bylaw number 80-19, which council approved, will rezone the property from residential zone to multiple family residential zone, and permit a north interior yard setback to be reduced from 2.4 metres to 1.0 metre for a proposed multiple dwelling. The property had been purchased by the proponents, from the town.

Access to the housing units will be from Gore Street, council was told.

“We already have two of the three units spoken for,” said Mr. Noble. “We are looking at demolishing the former house on the property to be developed within the next two weeks, and having the foundation in by mid-August. Construction is slated to be complete January 1, 2017 with tenants able to move in at that time.” 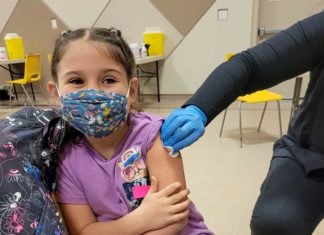