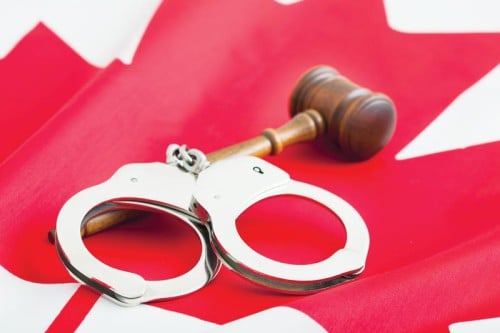 A sentencing date has been set for Terry McCaffrey, former chief of Wikwemikong Tribal Police Service. The matter was adjourned several times while a Gladue report was being prepared.

Mr. McCaffrey will learn his sentence on December 22 at the Gore Bay Courthouse. He was found guilty of sexual assault by Justice J. Elliott Allen on April 25, following a four-day trial in March.