This dream is now a reality. Split Rail is licenced to sell beer and its first sales to Island establishments are on the books. This comes after Split Rail moved operations from its home-based garage near Mindemoya in late 2014 to its new location in Gore Bay, adjacent to one of the Island’s biggest marinas and close to great local dining and artists’ studios. A full public launch and retail hours are planned for July.

Thanks to Manitoulin Transport’s support, the Split Rail team has renovated the facility to suit on-site brewing and include a retail store. The store’s tasting bar features artwork by world-renowned artist Michael Belmore, and creatively acknowledges the company’s KickStarter funders and many supporters.

While several recipes have been perfected under the tutelage of brew master Glenn Fobes, Split Rail is launching with its inaugural two beers. “Our first offerings are Split Rail Copper Lager and Split Rail Hawberry Ale. The lager is a balanced, smooth and drinkable beer, with rich body and colour. The Hawberry Ale—incorporating the Island’s signature berry—is subtly crafted with berries we pick ourselves on Manitoulin,” says Ms. Charlton. 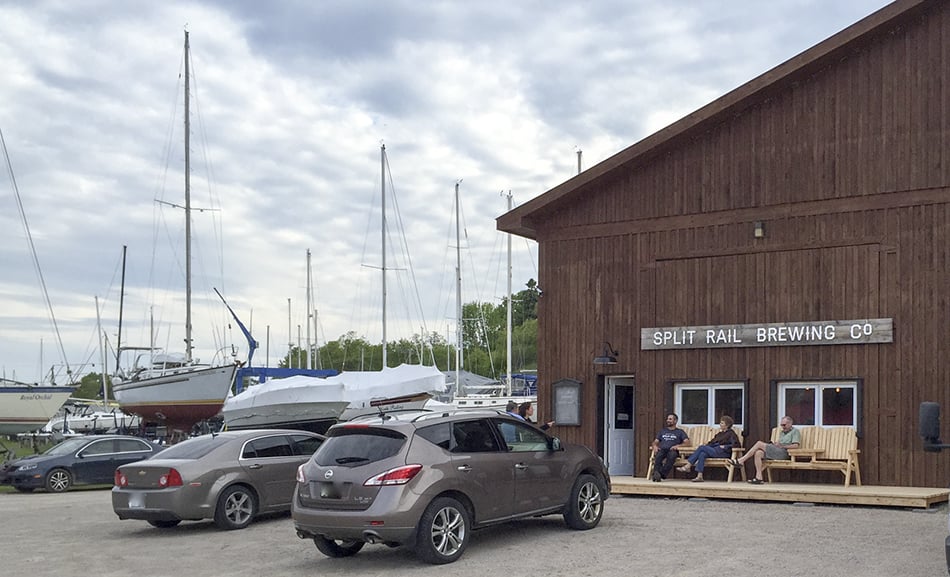 Setting up a local microbrewery is a complex project and Ms. Charlton and Ms. Smith are adamant that they could not have done it without a vast support network. “Literally hundreds of people from Manitoulin and beyond have helped create Split Rail, from the early stage advisory panel and tasting teams, to Billings’ (Kagawong’s) support in offering to host Split Rail, to our generous KickStarter backers, to Manitoulin’s MPP Mr. Michael Mantha’s encouragement over the years,” notes Ms. Smith.

The business partners are deeply committed to the community, through ethical business practices, as well as responsible alcohol consumption, they said in a press release. Split Rail’s vision includes creating new employment and tourism opportunities, while partnering with local business enterprises and other community groups. 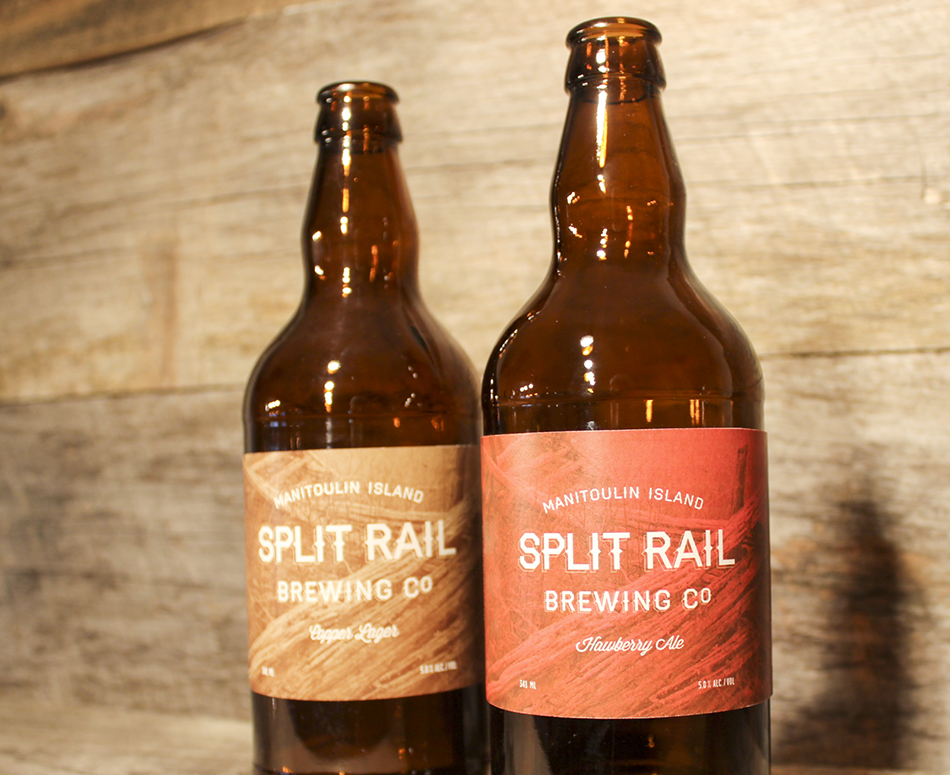