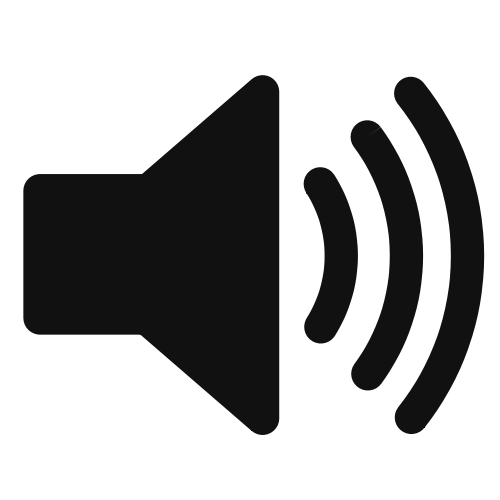 The process of consultation by public meetings has passed and the public will not be involved in this face-to-face way for another year.

In the meantime, however, the process remains open to public access via the Internet and Manitoulin citizens’ opinions can be registered in this way.

In fact, the same displays that members of the public saw at the three Island public meetings (Gordon/Barrie Island Township Hall, Mindemoya Community Hall and the Northeast Town Rec. Centre) are replicated at the website, as are the workbooks that were made available as part of the public process and there is the opportunity for the public to register their observations and recommendations, just as they did at the public meetings.

All of this detail is important to the public if people still want to comment on Manitoulin’s planning priorities for the next generation and more.

It may be useful for municipal staff and elected officials from Manitoulin’s municipalities to register their comments in this way as most of them were too busy during the month of July to attend any of the three public meetings in person.

That, however, is the beauty of the virtual world since their (and everyone’s) observations can still be noted for consideration as the consultants craft the draft planning document.

It is not surprising that municipal staff and elected people did not attend the public meetings for the work of the Manitoulin Planning Board, though enormously important, proceeds largely without fanfare and so is taken for granted by virtually every resident of Manitoulin.

Just now is a useful time for ordinary citizens to take the time to visit the planning board’s website in order to familiarize themselves with the process of change and, in so doing, gain some awareness of the work of the Manitoulin Planning Board.