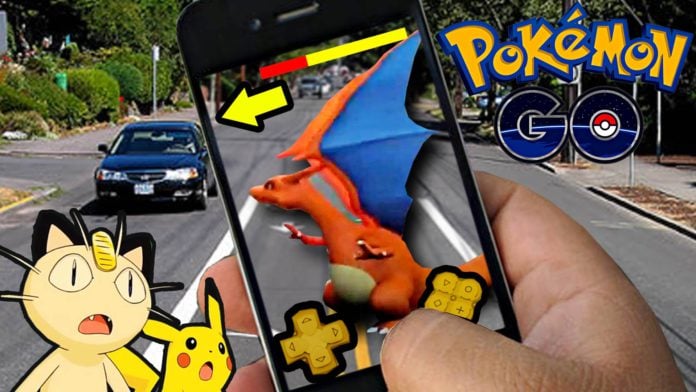 Sudbury cell phone users have accessed a United States app, not yet available in Canada, based on the Pokémon franchise from the 1990’s. The “augmented (half reality/half virtual) reality” game is called “Pokémon Go”.

The game works off your cell phone’s GPS and clock to detect where and when you are in the game and make Pokémon appear “virtually” around you (on your phone screen) so you can catch them.

In the interest of Community Safety and Well-Being, the Greater Sudbury Police Service wants the public to be aware of this new phenomenon.

There have been reports of injuries to players who walk out into traffic or onto a busy road or fall into a body of water causing injury or a dangerous situation.  Furthermore, players are trying to concentrate on their phone when using a bicycle or operating a motor vehicle.

Any distraction while walking, operating a bicycle or motor vehicle can have fatal consequences.

For those enthusiasts, enjoy the new “Pokémon Go” game but do so responsibly and safely around roadways or waterways.