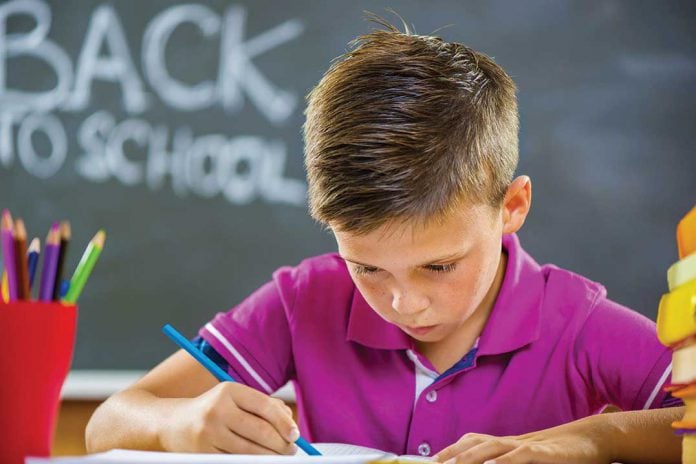 ONTARIO—The Elementary Teachers’ Federation of Ontario (ETFO) has issued a call to action to address the critical lack of support for students facing serious behavioural issues that can lead to violent incidents in classrooms.

At a meeting last week with the Ontario ministers of education and labour on the issue, the ETFO called on the government to adequately fund special education programs, set up inter-ministerial supports to build capacity for children’s mental health services and support school board compliances, reporting of incidents and training related to health and safety legislation and policies.

“We know that students who have timely access to effective supports do better in school. The issue is that children with high risk behaviours aren’t getting the mental health referrals and support they need,” said ETFO president Sam Hammond, in a release. “Other children with special needs are not receiving sufficient support and resources, leading to delays in assessment to inform their programming, and often delay or absence in receiving the supports and resources they need to be successful.”

“ETFO firmly supports an integrated model for special education but we, along with school boards and other education stakeholders, have long recognized that Ontario’s funding for special needs has not kept up with the growing and actual needs of students,” said Mr. Hammond. “We need to ensure school environments are physically and psychologically safe to ensure optimal teaching conditions and learning outcomes for students. There is a critical need for more special education teachers, educational assistants, psychologists, behavioural therapists, school support counsellors, child and youth workers and speech language pathologists,” said Mr. Hammond.

Barb Blasutti, president of the ETFO Rainbow Local, told the Recorder late last week, ‘yes, absolutely we do have incidents of students violence in class and on teachers within the board.” She said what is being seen now is an increasing number of children who are facing serious behavioural issues because of a lack of supports. “There is a lack of support for these students.”

“As Mr. Hammond is saying, a large number of students can’t access the supports they need,” said Ms. Blasutti. “More attention and resources needs to be provided. We need to know schools are safe all students-including high risk students, and teachers.” She said incidents have been reported in which teachers have been hit, kicked, punched, bit and had items thrown at them by students.

Norm Blaseg, director of education for the Rainbow Board, told the Recorder “every board has some student behaviour challenges. Probably any public institution has comparable issues relating to health and safety.”

“Teachers are not equipped to handle students with extreme behaviours, and that is why we have some supports in place, but more supports are needed,” said Mr. Blaseg. “The ETFO is coming out with a provincial challenge to the government focusing on this issue, which is good. Should teachers have to cope with students who have serious behavioural issues, absolutely not. We applaud the ETFO in making this a public concern.”

Mr. Blaseg pointed out boards have over the years become a social net. But he says some of the services and resources, or people, to provide these services are not available. “It is not always easy to find psychologists to work in the board schools, or social workers. And we don’t get funds to provide this. We have to carve the dollars out of our own (budgets).”