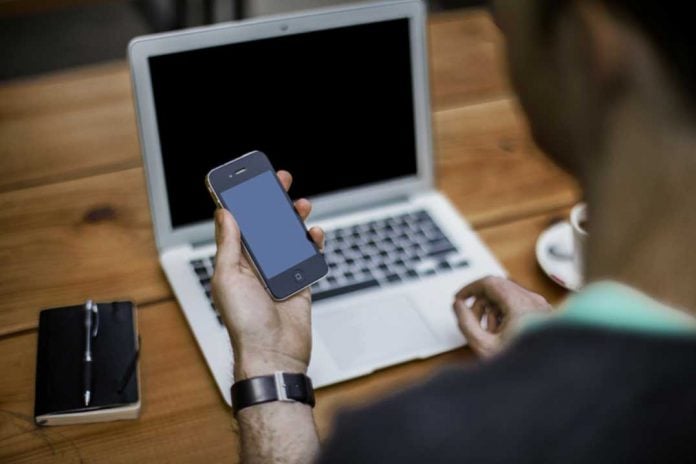 On April 25th, 2017 at 9:37 p.m., the Espanola Police Service received a complaint from a member of the public about posts on Facebook, in which threats were made towards students and staff at the Espanola High School. Following receipt of the complaint, the Espanola Police Service immediately identified and arrested a 19-year old Espanola male, who was charged with two counts of uttering threats to cause death or bodily harm. The male is being held in custody, and will appear in Sudbury for a bail hearing on April 26th, 2017.