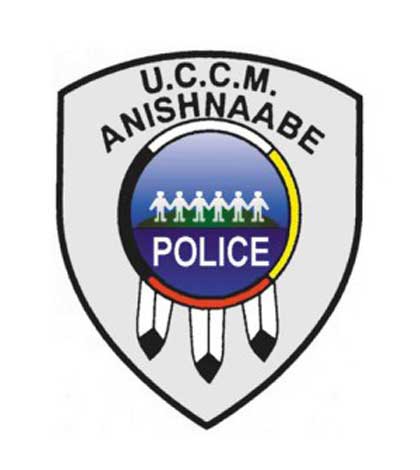 M’CHIGEENG–On Tuesday, August 13, UCCM Anishnaabe Police responded to a report of a family dispute on the M’Chigeeng First Nation. During the initial investigation police determined that grounds existed to arrest a 46-year-old man of the M’Chigeeng First Nation for Criminal Code offences. With the assistance of Manitoulin OPP, UCCM Police were able to apprehend without incident the 46-year-old male.

The accused was arrested for uttering threats, possession of a controlled substance and numerous weapons offences contrary to the Criminal Code of Canada.

Also facing charges in the same incident is a female, also of M’Chigeeng First Nation, for breaching probation, possession of a controlled substance and numerous weapons offences contrary to the Criminal Code of Canada.

The female was released on bail on August 16 while the male accused’s bail hearing was remanded to August 30 in Gore Bay.

The UCCM Anishnaabe Police is continuing its investigation. 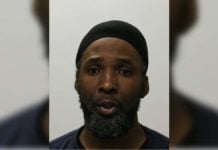