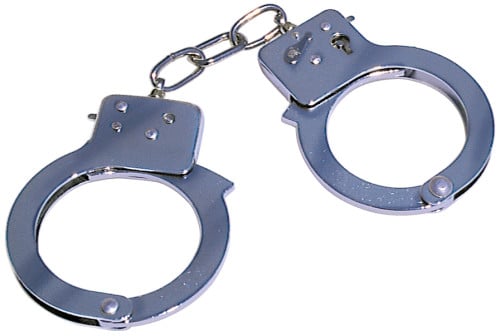 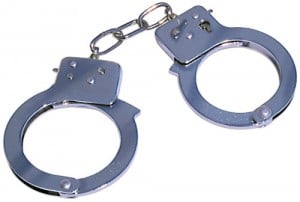 M’CHIGEENG–An officer from the United Chiefs and Council Manitoulin (UCCM) Anishnaabe Police is facing a charge of assault after a 2010 domestic assault in Mindemoya.

The Ontario Provincial Police began an investigation into the assault on May 5, 2012. According to a press release from the police, the accused was not on duty at the time of the alleged assault.

The name of the accused was not released to protect the identity of the victim. The accused was released from custody on a promise to appear, with strict conditions, and is scheduled to appear at the Gore Bay court on June 25.