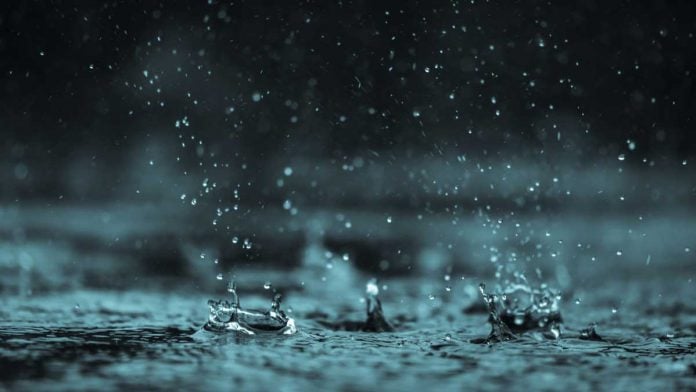 Special weather statement in effect for:

Rain is forecast to begin near Manitoulin Island Thursday evening and will spread northeastward to reach areas near the Quebec border Thursday night. The rain will be heavy at times, with amounts in the 15 to 25 mm range possible by the time the rain tapers to showers early Friday morning. The showers are then expected to transition over to snow with the passage of a strong cold front during the day Friday. At this point in time, snowfall amounts are not expected to be heavy, but a few centimetres of accumulation will be possible.

Rainfall warnings of 25 mm within 24 hours may be required at a later time should the heavier rainfall amounts materialize.

There remains some uncertainty as to the exact track of the low pressure system responsible for the rain and snow. As such, some changes to the forecast remain possible. Environment Canada will continue to monitor the situation closely and update the forecast accordingly.