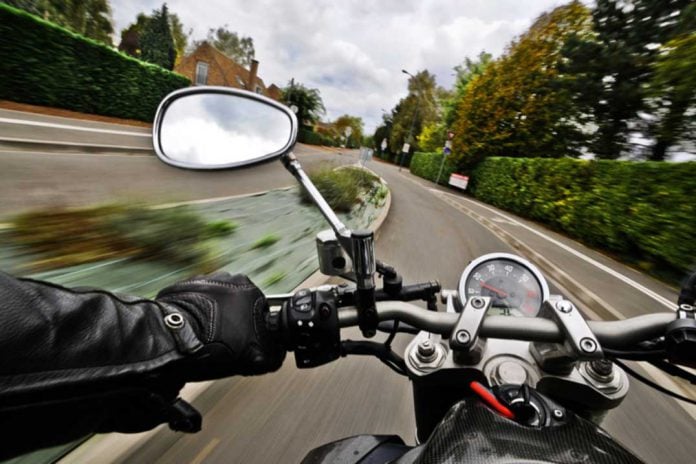 (ORILLIA, ON) – As numerous motorcyclists and off-road vehicle enthusiasts plan to hit roads and trails during the Victoria Day weekend, the Ontario Provincial Police (OPP) is pointing out trends that can make these seasonal drivers vulnerable to fatal collisions.

According to OPP traffic data, a significant number of motorcyclists continue to be killed in collisions that are no fault of their own.

In contrast, OPP data reveals a significant number of off-road vehicle (ORV) drivers who continue to contribute to their own demise, with the majority of deaths being directly linked to alcohol/drug impairment and riding without a helmet.

Alcohol/drug impairment was a factor in more than half (13) of the 22 ORV deaths that occurred in OPP jurisdictions last year. While there were fewer ORV fatalities in 2015, six of the 14 deaths that year were attributed to an alcohol/drug-impaired ORV driver.

Further stacking the odds of survival against ORV riders is driving without a helmet. Of the 22 riders who died in incidents last year, nine (9) were not wearing a helmet. Helmets were even scarcer in 2015 incidents, with almost half of (six) of the 14 deceased riders found without one.

The OPP is reminding all drivers, on and off-road, that driving defensively and safely will go a long way toward reducing deaths on Ontario roads and trails.

Day to day policing ‎does not come without inherent risks and in an attempt to curb Suspect Apprehension Pursuits (SAP), the OPP is also launching this long weekend, the Satellite Technology Apprehension Response or STAR Pilot Project.

Three marked front line OPP patrol vehicles have been equipped with a global positioning projectile launching system. When a motorist fails to stop for the OPP, a GPS projectile, once deployed by one of these vehicles attaches to ‎the suspect vehicle and a GPS signal is sent that allows the vehicle to be safely tracked, in real time, by one of the OPP’s Provincial Communications Centres. This will allow officers to be constantly updated on the location and whereabouts of the offender and to safely move in and make an arrest, thereby eliminating the need to engage in a suspect apprehension pursuit. (Link to mp4 file added below in Helpful Links)

“This is the time of year when drivers need to keep a watchful eye out for motorcycles. Motorcyclists must always drive safely, defensively and assume that other drivers cannot see them – an all-too-familiar claim in motorcycles crashes. Off-road vehicle drivers have unique vulnerabilities too, but the majority who die are their own worst enemy through poor behaviours, such as riding while alcohol or drug-impaired and without a helmet.”

“This long weekend, remember that dangerous driving poses a serious risk to motorcyclists and off-road vehicles. We all have a shared responsibility to follow the rules of the road and to operate any motor vehicle safely. Be safe, and don’t become a statistic.”

Some types of ORVs and ATVs can travel on certain provincial highways and municipal roads.