With an exhausting first night of singles starting at 4 pm and wrapping up around 9 pm, the team finished with two firsts in C Flight with Landon Peltier winning the men’s and Starlee Kanasawe winning for the ladies’ division. Special mention to Eileen Letander-Trudeau for finishing in the top eight in B Flight. The next morning the team started at 9 am for the doubles and competed fiercely and ended with winning the B Flight in men’s doubles with the team of Landon Peltier and Justin Peltier.

Moving into the last leg of the tournament the mixed doubles Wasse-Abin players did an excellent job, taking many experienced teams to a game three and finishing with a placing in the B Flight and a fourth, third, and another first place in the C Flight with the team of Landon Peltier and Eileen Letander-Trudeau.

The team played an excellent tournament, competing against the top ranked players in Northern Ontario and gaining praise from parents and coaches from the other teams. 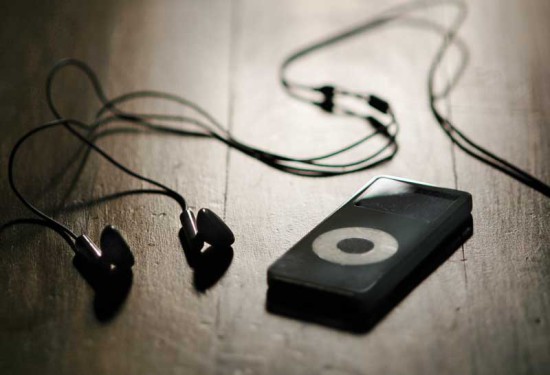