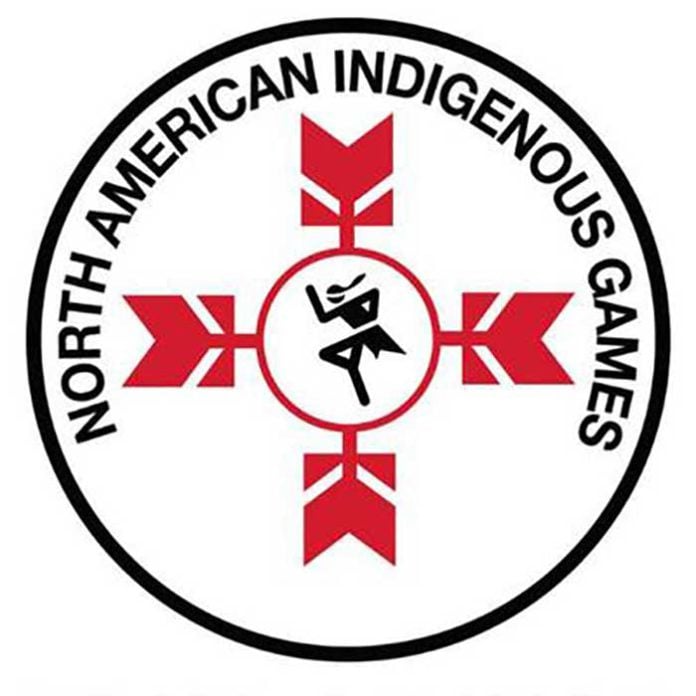 The Anishinabek News reported in its July 22, 2016 edition that earlier in July, Marcia Trudeau started in her new job position. This organization will host the games, which are expected to attract more than 5,000 athletes in Toronto in July 2017.

In order to accept her new position, Ms. Trudeau had to leave her position as the strategic investments officer with the United Chiefs and Councils of Mnidoo Mnising (UCCMM). She had held that position  since January 2013.

In her new job, Ms. Trudeau will be spending weekdays at an office in Mississauga and when possible, travelling home on weekends. She described her position as “a once-in-a-lifetime opportunity.”

However, Anishinabek News reported that Ms. Trudeau had numerous discussion with her fiancé Saul on whether to accept the job. That’s because he will remain in Wikwemikong with their two young children, five-year-old Olive-Marie and two-year-old Lauren.

“Through the whole process we had discussions on what it would be like and if we could manage,” Ms. Trudeau said. “(Saul) had nothing but support for it,” she told Anishinabek News.

The NAIG, which was first held in 1990 in Edmonton, Alberta, has been staged on seven other occasions since then, in various locations in Canada and the United States. The Games have been held with as little as two years and as many as six years between competitions.

Next year’s games, however, will mark the first time they have been staged in eastern Canada.

“It’s huge in the sense that is it not just another sporting competition,” Ms. Trudeau said.

On July 15, event organizers held an official one-year countdown ceremony in Toronto for next year’s Games.

“We’re very cognizant those days are going to wind down pretty quick,” Ms. Trudeau said. She told Anishinabek News the part she is most looking forward to: “all of it, all of the preparations. I’m looking forward to the planning for the legacy of the Games and the Games itself. And also all of the special events, programs, and functions we will have leading up to the Games.”

For Ms. Trudeau, this will mark the third time she has been involved with the NAIG.

She worked as the communications and development director for the national Aboriginal Sport Circle when the 2008 Games were staged in Cowichan, British Columbia. She was also part of the Team Ontario mission staff for the last Games, which were held in 2014 in Regina, Saskatchewan.