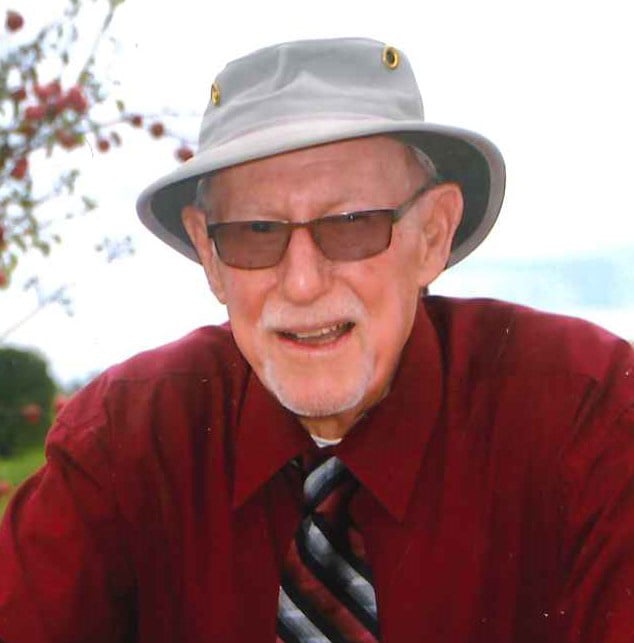 WILLIAM (Bill) CHATWELL Passed away peacefully with his family by his side on Tuesday, March 28, 2017 in his 87th year. Soul mate and best friend to Vera (Vee) and beloved father of William (Melanie), Robert (Lee), Kim (Beverly), Kerry (Sandra), Bonnie Chatwell (Myke), and Connie (Michael) Pearson. Bill will be sadly missed by 13 grandchildren, 15 great grandchildren, his brother-in-law Sidney Connell and friend Dorothy Hudson, sister-in-law Marguerite Hembruff, niece Shelly Steinke, and nephew Randy (Linda) Hembruff. Predeceased by his parents Frank and Elma (Case) Chatwell, sister Leona Jackson, brother-in-law Harvey Hembruff and nephew Ricky Hembruff. Bill sailed the Great Lakes for 18 years becoming the youngest first mate at age 23. After leaving the waters he worked for Manitoulin Transport logging thousands of miles in 29 years. Bill’s pride and joy was his family. He was a man who took great pride in his yard and cutting his grass. He enjoyed hunting, fishing, woodworking, and a “shot of anything”. Bill was a “Jack of all trades” for everyone. A celebration of life was held on Saturday, April 1, 2017 at 11 a.m. at the Simpson Funeral Home. Memorial donations may made to the Gore Bay Medical Centre, All Saints Anglican Church or Mindemoya Hospital as expressions of sympathy and may be made through www.simpsonfuneralhome.ca

Pedestrian dies after being struck by vehicle in Espanola

Press Release - June 13, 2021
Manitoulin OPP Seeking Public Assistance To Locate Vehicle (ESPANOLA, ON) - On June 12, 2021 at approximately 12:49 a.m. officers from the Manitoulin Detachment of the...