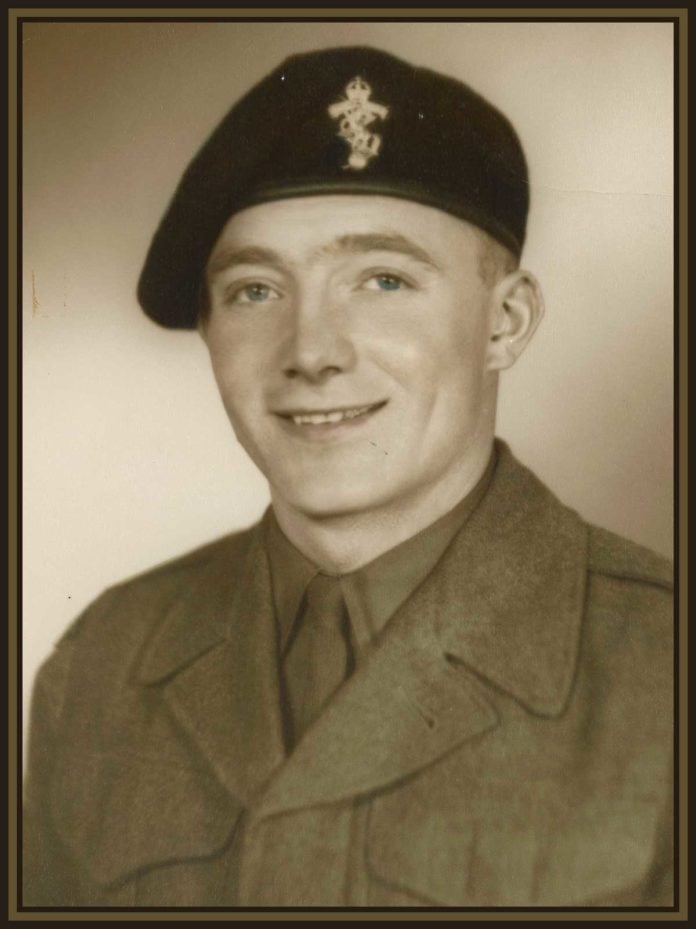 WILLIAM EARL MANDIGO
August 23, 1933 – July 9, 2022
It’s with heavy hearts that we announce the passing of the patriarch of our family, William (Bill) Earl Mandigo, lifelong partner of Phyllis Mandigo. Father of Terry Mandigo (Chris Bowerman), Bill Mandigo (Beth), Allen Mandigo (Peggy) and Ernie Mandigo (Kim Bailey). Bill had many grandchildren and great-grandchildren. Bill was the youngest of seven children born during the Great Depression in 1933. Bill joined the Canadian Armed Forces and served from 1956 to 1959 in the REME Corps as a mechanic. After leaving the Canadian Forces Bill worked full- time at Domtar in Espanola until he retired. Bill was an avid hunter and loved to show his draught horses at the Massey Fair and local competitions. We would like to thank the staff of the Wikwemikong Nursing Home for making Bill’s final days restful and peaceful. There will be a ceremony of life in honour of Bill at the Lee Valley Community Centre on Saturday, July 16, 2022 from 11:30 am to 2 pm.