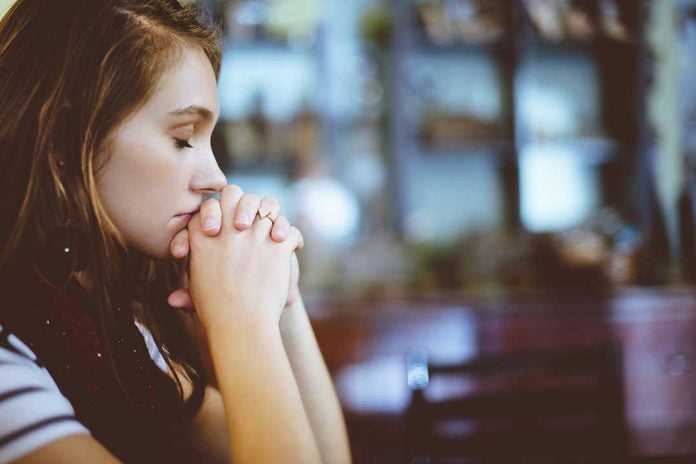 MANITOWANING—Before the World Wide Web, there was the World Day of Prayer, an international event that has been connecting people in a meaningful way for almost a century. Despite being planned years in advance, World Day of Prayer services have a remarkable record for anticipating major events, like the refugee crisis (France 2013), the Arab Spring (Egypt 2014) and the winding down of the US embargo against Cuba (Cuba 2016).

The secret to this depth and insight is the women who plan and write each World Day of Prayer service. Too often, women have the most intimate experiences of armed conflict, violence, social injustice and human rights violations. What might Canadians learn from women of the Philippines, a country on the front lines of climate change, foreign mining and resources interests, a regional insurgency an social upheaval due to migration, who wrote the World Day of Prayer 2017? How will we answer the question, ‘Am I being unfair to you?’

On March 3, Christians in more than 170 countries and in 2,000 communities across Canada will gather to learn about, pray and celebrate in solidarity with the women of the Philippines through the World Day of Prayer. Please join us and invite your friends and family to attend the World Day of Prayer 2017, this year being held at St. Paul’s Anglican Church on Spragge Street in Manitowaning, Friday, March 3 at 7 pm.

The World Day of Prayer has its roots in an ecumenical day of prayer organized by women in Canada and the United States in 1920. This event became the international World Day of Prayer in 1922, and Christians around the world began celebrating this event on the first Friday of March.