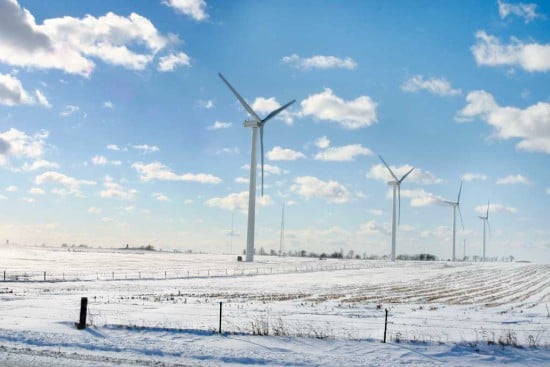 The MCSEA (Manitoulin Coalition for Safe Energy Alternatives) will try to stop the McLean’s Mountain wind farm at yet another hearing in December, of course arguing on health grounds. I don’t know if people are aware that health and environmental damage are the only two legal grounds for stopping an approved project. This is why opponents of wind farms, such as MCSEA (which I believe was inaugurated in response to a few Island people getting wind of the proposed project), argue in courts of law on health grounds. Of course, in the court of public opinion (often wooed and, simultaneously, lampooned) many appeals can be made—health, birds, cows, tourism, aesthetics, fat cat business people motivated by greed, religious feeling…the list is limited only by one’s sense of worry, outrage or entitlement. The appeal may be successful and the project stopped.

I involved myself, secondarily to promote clean energy, but primarily by my growing bemusement, turning to anger, as I wondered at the methods and surmised aims of these opponents. Study after study continues to confirm common sense judgment that, set back far enough to basically eradicate noise, wind turbines have no objective adverse health affects. Very real symptoms are believed to be “communicated” disease—illness psychologically induced by the fueling of one’s inner antipathy to turbines by parties whose interests may involve property value, health fears, aesthetics, anti-business and development bias and/or a self-interested desire for what I call a “gated” life. Increased costs will be pinned on any new and clean energy source, and, really, we wouldn’t be Canadians if we didn’t push for the cheapest—and best—of any option list. Whether we believe that global climate change is dangerous seems to be a distant factor in any of our opinions and schemes. This is regrettable. Then again, MCSEA does acknowledge a desire for clean generation but would prefer small cooperatives whose members have the money to buy smaller generating plants and would presumable hope to sell their pious electricity back into the grid, as many prosperous citizens have already initiated. (One should check the prices that they are being paid for the energy they sell into the grid. It could be interesting.)

How these people can justify washing their hands of any Manitoulin responsibility for clean power is beyond me. How they can blithely oppose industrial development making jobs for and inspiring our children is beyond me. I suppose the only explanation is another very Canadian political vice of fighting for one’s small corner of the world and foisting any uncomfortable “workings” onto some less vociferous community, maybe one which needs the jobs and could use the increased taxes wind farms would pay.

So we remain with the real aesthetic issue of the turbines. It is a small price to pay for clean energy. MCSEA would argue that Manitoulin Island residents should be the sole arbiters of the use of land on this mythically separate and special place. This is true medieval thought. We are part of a larger world which has benefited us immensely and to which we owe our fair share of obligation. Many smilingly accept the wonderful pay that flows to public workers—Hydro, doctors, nurses, teachers, social workers, police, etc.—the vast bulk of which comes from wealth created in our industrial heartlands upon whom we would foist these projects. This is unjust and, frankly, immature.