Highway 542 is now considered a gravel road by residents

EDITOR’S NOTE: The following is an open letter to Ontario Minister of Transportation Caroline Mulroney and is reprinted here at the author’s request.

In January 2021, March 2022 and September of this year we wrote to you about our concern regarding safety and the state of the now newly reworked Highway 542. As advocates of cycling on Manitoulin, we would like to point out that Highway 542 is now locally considered as having been reduced to a gravel road and that it is unsuitable and unsafe for many active transportation choosing users. Although Highway 542 is labeled a secondary highway, with the increase in traffic on this highway and it being a main vein for travel across Manitoulin, it should be considered and treated as a main highway.

Highway 542 was resurfaced at the end of August and unfortunately, the result was not much, if any, improvement. The surface is extremely rough and demonstrates “washboarding” effect for considerable distances. The drop-off at the edge of the new surface is considerable and the shoulder has a deep ridge of gravel. The combination means that anyone who leaves the hard top will experience dangerous instability. The piles of gravel at intersections are so deep that making turns is unsafe.

The condition of Highway 542 is such that on a recent organized ride an OPP officer stated that in their opinion, 542 was unsafe for road bikes, but just about passable for mountain bikes. The organizers of a recent tour (not MICA) felt obliged to recommend that their cyclists avoid Highway 542 and use an alternative route part of which was on a gravel road which was deemed safer.

The economy of Manitoulin Island is much supported by tourism and in recent years Manitoulin Island Cycling Advocates (MICA) has managed to significantly contribute to that economy by successfully promoting Manitoulin Island as a recognised cycling destination. You will appreciate therefore that it is somewhat disheartening when an important part of our cycling network is rendered unsafe. Highway 542 needs to be re-resurfaced as the original job was unsatisfactory. This standard of work would not be tolerated in Southern Ontario and should not be expected to be tolerated in the North. MICA highly recommends that Highway 542 gets resurfaced with paved shoulders as a safety infrastructure for all road users. We also know from a Lanark County study that paved shoulders are cheaper in the long run and your government has just been voted in again for the next four years.

Sincerely concerned about the safety of all road users on Manitoulin, 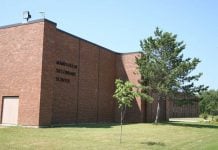 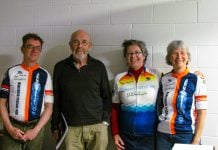 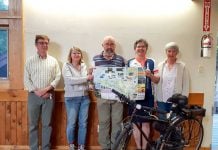 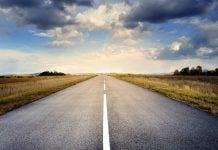 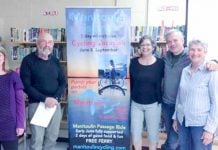