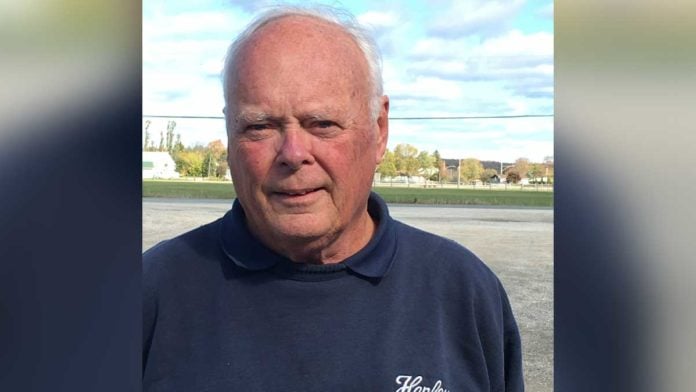 MANITOWANING—Assiginack Township council has decided that repairs to one of its buildings, which houses the Canada Post Corporation office and the Bank of Montreal (115 Arthur Street), in Manitowaning, will be carried out by the township with work being phased in over several years. As had been reported earlier this spring, Assiginack council discussed the condition of the building that is currently being leased out to the two tenants after receiving an engineering study that shows that over $700,000 worth of renovations and work is needed to be done on the building.

“We will be repairing the building,” stated Assiginack Mayor Dave Ham after a council meeting last week. “We had thought and considered several other locations they (the tenants) could have been housed in temporarily, but both the bank and post office wouldn’t be as handy for everyone in the community as they are now.”

And after being in contact with both the Bank of Montreal and Canada Post Corporation, “neither want to move from their present location. And community members are happy where they are. It is an excellent location for both,” said Mayor Ham.

“We will have the repair/renovation work to bring the building back to all standards carried out in phases, over two or three and maybe even four years,” said Mayor Ham. He pointed out the work to be carried out will be done around both of its tenants and they will not have to move their offices or employees from the present location while the work is being carried out.

“Who exactly will be carrying out the work remains to be seen,” said Mayor Ham. “Quite likely, there are certain sections of the building repairs that will have to go out for tenders for bidders to carry out the work, (but a lot of the work can be carried out by township public works staff),” he said.

“We will be looking to use as many local contractors and workers as possible for the work that is tendered out,” said Mayor Ham.

The engineer’s report, prepared by J.L. Richards Engineers-Architects Planners in 2021, as reported this past March, has provided a cost estimate of over $700,000 to do all of the repairs. Primarily, the report indicates that the leaks in the basement and maybe the front steps and ramp at the front of the building are the two primary improvements that need to be accomplished, Mayor Ham had told The Expositor previously.

The township already faces a deficit on the building in question, $7,000 per year. The report noted that structurally, the building is in good shape and there are not huge concerns at this point.

In a summary of the recommendations made by J.L. Richards, many architectural recommendations were made, including: further investigation is required to determine the extent of repair and waterproofing below grade, repair and repaint all painted floors, ceilings and walls on both levels, repair and replace all PFT- damaged ceilings on both levels, replace the handrail system in the stairwell, repair the interior floor at the main entry doors, redesign and replace the (building) main entrance stairs, ramp, landing, and guards to upgrade to current codes and regulations; replace concrete pad between sidewalk and entry stairs in conjunction with replacement of stairs; replace loading dock and stairs.

The overall estimated cost of the repairs amounts to $703,000 but with current supply problems and materials, this could increase the cost to over $1 million. 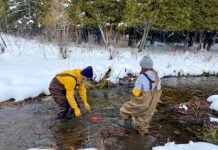