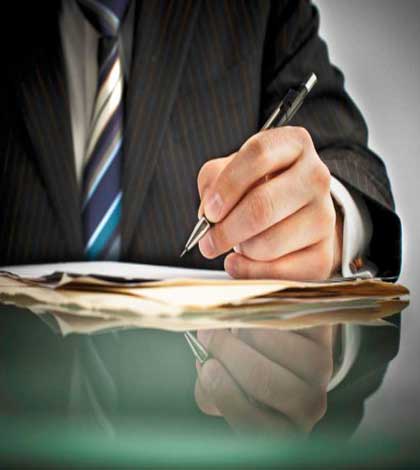 KAGAWONG—Billings Township council has set its budget for this year, which will see no increase in the municipal tax rate over last year. However, as has been cautioned with the Municipal Property Assessment Corporation’s (MPAC) new property value assessments, some residents may see an increase in taxes over last year if their property value assessment has increased.

“Really, we have been looking at the budget since early in the year,” Mayor Austin Hunt told the Recorder after a council meeting Monday. “Things such as roads and docks are put into categories and tracked in the budget deliberations. Basically about half of our budget is taken up by costs which we have no control of such as school board, social services-DSB (District Services Board), police and homes for the aged. And over half of what we have left is taken out by our roads budget.”

“This is a motion to accept the budget,” Mr. Hunt said at Monday’s council meeting. “I wonder if before council considers a final vote on the budget, if anyone from the public has any questions here tonight concerning the proposed budget? It has not changed drastically from the draft budget.”

None of the members of the public in attendance raised any questions about the budget, which council passed unanimously.

“Our overall municipal budget-tax rate is still at a zero percent increase, but like many municipalities in Ontario, with the new assessments, some residents whose property values have gone up may see an increase in their taxes,” Mr. Hunt told the Recorder. “One thing in our favour is that we have been fortunate to have seen some new buildings and development take place in the municipality. If not we would have had to increase the mill rate.” 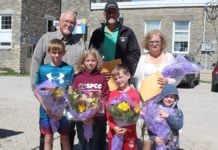