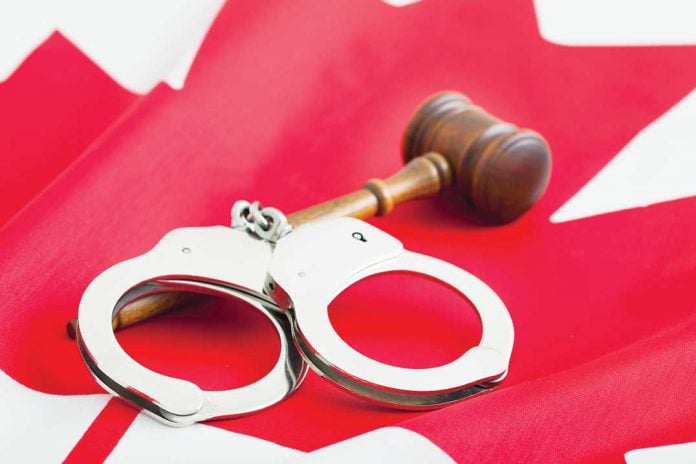 MINDEMOYA—Burpee-Mills council is considering a request that courts charge the policing costs the township incurs when individuals in the community are investigated and charged on offences back to that individual.

Wayne Bailey told fellow members of the Manitoulin Community Police Advisory Council Committee (MPAC) last week, “we have a small community and for the most part we all know what incidents have taken place and who is taking part in them and being charged by the police. It is very frustrating to council that it is the same people who are constantly acting out and causing these problems.”

“And the cost for these services (for the OPP to enforce) are then downloaded on to the general public in our community,” said Mr. Bailey. “Our question is, is there any way these costs downloaded on our residents can instead be paid by the persons that keep getting into trouble all the time?”

Kevin Webb, staff sergeant-detachment commander of the Manitoulin detachment of the Ontario Provincial Police (OPP), told the meeting that a judge could possibly issue restitution by the person involved in the crime to its victim. “Restitution is not like a lawsuit, it’s a request put forward by a victim, in your case the municipality.”

Staff Sergeant Webb told the meeting he has never heard of a municipality asking for this, but it is a possibility. He said a municipality would have to make a request of the judge in a court case, asking for restitution.

“So you have never heard a municipality do this?” asked Councillor Bailey, to which Staff Sgt. Webb agreed this was the case.

“It would be at a judge’s discretion,” Councillor Bailey told the Recorder after the meeting. He pointed to the costs involved in the OPP having to investigate and charge someone in a drug raid-over 30 hours in total, and officers total number of hours involved in investigating an assault and laying charges, totaling 14 hours. These costs are then downloaded on to the township to pay.

“We see this happening where individuals are involved in a lot incidents. For some of the large investigations that are costly to our township, it might be worthwhile seeking restitution in courts from the person(s) involved,” said Councillor Bailey. “This would be precedent setting if we did this, and judges are hesitant in cases like this, where the costs would be charged back to the offender. However, I also wouldn’t want to fight a case in court that turns out to a lot of money paid out by the township.”

Councillor Bailey said he will take this issue back to council for consideration.