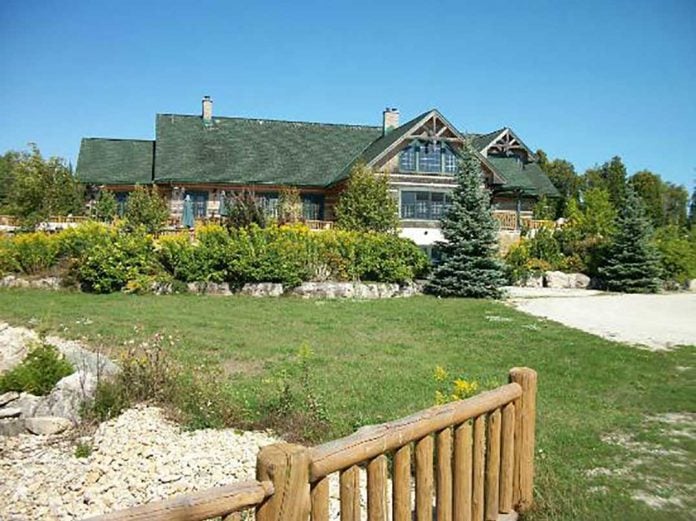 OTTAWA—Rumours have been persisting around the Island that the Michael’s Bay townsite property has been sold or transferred to another government agency in preparation of being added to the Wiikwemkoong Unceded Territories. Inquiries to both the federal agency currently responsible for the property that was seized by Canada on behalf of the Belgian government as proceeds of crime and Wiikwemkoong have not borne out those rumours.

“Public Services and Procurement Canada’s (PSPC) Seized Property Management Directorate (SPMD) is committed to managing assets seized or restrained under specific sections of the Criminal Code, the Controlled Drugs and Substances Act and the Proceeds of Crime (Money-Laundering) and Terrorist Financing Act,” notes an email reply from Michèle LaRose, spokesperson for the SPMD.

“No, the property has not been sold to the Department of Crown-Indigenous Relations and Northern Affairs (CIRNA). SMPD continues to be custodian and to manage the disposal process for the Michael’s Bay properties on behalf of the Government of Canada,” continues the emailed response. “There has been no sale or transfer of ownership of the Michael’s Bay properties, with the exception of a small parcel of farm grazing land for which the local Indigenous populations did not express an interest. The vacant property was sold publicly to a local buyer.”

The email does confirm that “consultations have identified that the Wiikwemkoong First Nation has an interest in the four remaining properties and negotiations are currently underway, with CIRNA representing Canada. The Crown can only offer the lands for sale after the consultation process has ended and only if the Wiikwemkoong First Nation does not acquire the land as a result of the process.”

“It’s all news to me,” laughed Wiikwemkoong Ogimaa Duke Peltier. “We had some initial conversations but there really hasn’t been much to talk about since.” Chief Peltier confirmed that if the property had been sold/was about to be sold to Wiikwemkoong he would likely be among the first to know. “There is nothing to report yet,” he said.