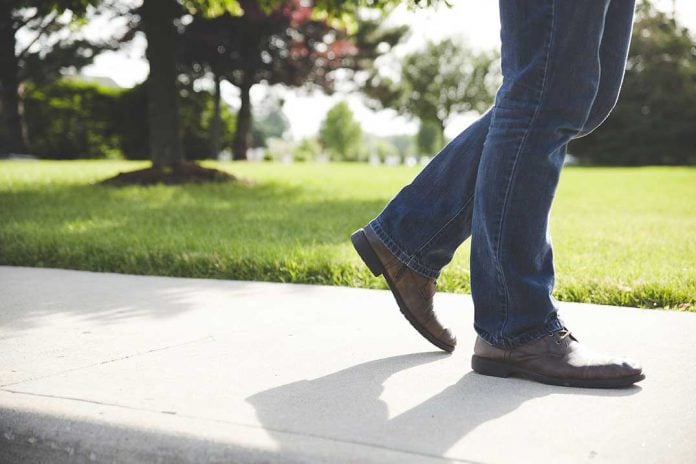 MINDEMOYA – Despite concerns raised by at least one of its councillors that the present sidewalk-boulevard structure on Highway 551 is in good shape and that the municipality should not go ahead with the sidewalk project, council has passed a motion to accept a bid on its construction.

Council considered a recommendation from its road committee last week to accept the tender from R.M. Belanger for the construction of a new sidewalk along the east side of Highway 551 from the intersection of Highways 542 and 551 north to the Mindemoya Hospital, submitted by R.M. Belanger in the amount of $150,154.25 (which includes an HST rebate of $16,585.44.).

“I’m going to oppose this motion,” stated Councillor Steve Shaffer. “After our last council meeting in which we decided to go ahead with asphalt material for the sidewalk I have walked the sidewalk-boulevard several times and I found the asphalt is in good to excellent shape. There is a couple of spots where the asphalt is not level, but overall the asphalt is in good shape. I don’t think we should tear up the asphalt there when it’s not in that bad condition and put in new (asphalt). I know the sidewalk would be slightly wider and engineered differently but I don’t think the problem is bad enough that we need to spend $150,000 plus.”

“As I said there are a couple of problem areas, but I will not support spending that much of taxpayers’ money on this,” said Councillor Shaffer. He noted, “one of the driving reasons for this project is that we had hoped to put in a crosswalk from the Sparrows Nest Apartments across the road  to the Mindemoya Hospital, but that is now less likely to happen—or if it does it will be very costly. I can no longer support this  motion.”
“I agree with Steve’s concerns,” said Councillor Dale Scott. “I looked at the sidewalks as well and wondered why we are doing this. We are going to replace the asphalt with new asphalt because of the slope? A good portion of the boulevard is pretty good for walking except for some areas that need reshaping. This is a lot of money.”

“My understanding is that we are do this (replacing the sidewalk asphalt) so we can have the snow removed (on the sidewalk),” said Councillor Angela Johnston. “Right now it is not safe for our staff to plow the snow (on the sidewalks) in the winter.”

Mayor Richard Stephens noted the municipality doesn’t have the proper permits and is liable because of the slope on the sidewalk in some places. With the proposed work to be carried out, “the sidewalk would be flatter and be the proper width.”