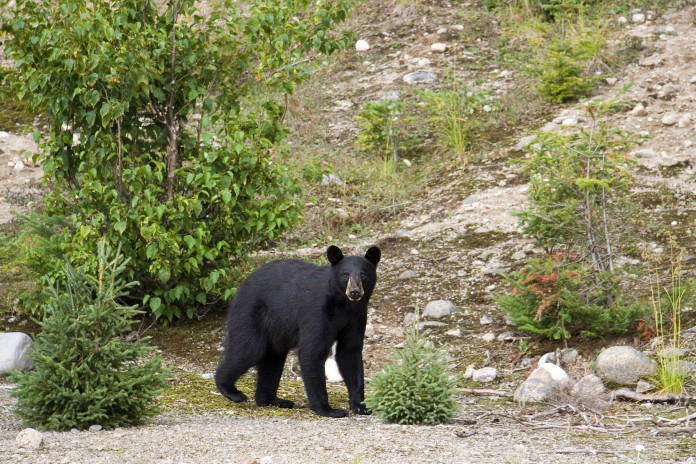 MINDEMOYA—Council for the municipality of Central Manitoulin has made it clear they support the reinstatement of the spring bear hunt for the District of Manitoulin.

“This is a pet peeve of mine; I’m a sportsman and I enjoy hunting,” stated Councillor Derek Stephens at a council meeting last week. “The province (Ministry of Natural Resources and Forestry) did bring the spring bear hunt back on a pilot project in various areas, but Manitoulin Island wasn’t one of them.”

“In talking to our roads superintendent there is a problem with bears at the dump, and they are causing some grief,” said Mayor Stephens. “There is definitely a health population of bears on the Island.”

“Maybe there isn’t a big problem with nuisance bears on the Island, but there is in our neighbouring areas like Sudbury,” said Councillor Linda Farquhar. “And I know a lot of tourist outfitters count on the spring bear hunt economically.”

It was pointed out that comments have to be made on the proposed return of the spring bear hunt in 88 wildlife management units in Ontario (including Manitoulin) by November 30.

Council passed a motion, “that the municipality respond to the Ontario Federation of Anglers and Hunters request to the Ministry of Natural Resources and Forestry with comments favorable to bring back the spring bear hunt in the District of Manitoulin.”