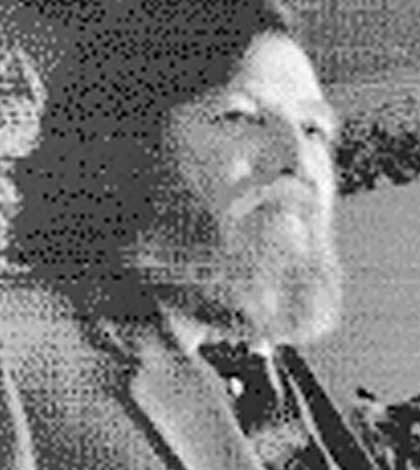 In loving memory of Herb Wright, a resident of Gore Bay, who passed away December 10 in his sleep. Herb was born in Gore Bay, son of the late Max and Mildred (Turner) Wright. He had worked at various jobs mostly involving carpentry, and had worked for a time out west. Herb was a friendly guy, enjoyed visiting with all, and talk and socialize. He liked to fish and hunt in earlier years. Herb had a cat for a period of time and liked to go for walks with his pet. Herb was a visible presence in the town, and will be missed. He leaves behind his children, daughter Sylinda VanAmerongon (husband Tim) and son Tyler Slade; grandchildren Abigail, Hanna, Sarah and Benjamin. Brother of Maxine Brockelbank (husband late Roy) of Echo Bay, Harry (wife Velma) of Sault Ste. Marie, Arthur (Sid), (wife Edna) of Gore Bay, Alex (wife Nancy) of Espanola and Anne Cranston (husband Henry) of Bruce Station, along with many nieces and nephews. At Herb’s request there will be cremation. A graveside service will be held at Gordon Cemetery in the spring, at a date to be announced. Interment at the Gordon Cemetery. If so desired, donations to the Gore Bay Medical Centre or the charity of your choice would be appreciated. Online condolences may be left at www.culginfuneralhome.ca. Culgin Funeral Home, Gore Bay, 705-282-2270.