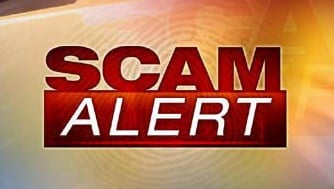 On Sunday July 7, 2013 around suppertime I received a call from a person announcing himself as a representative of ‘Windows.’ He said our computer was at risk, but not to worry as he could help me go through the steps. He mentioned his name is Mark Robinson, I asked him twice as he had a very thick accent.

We started on the steps and it took a very long time as I kept making mistakes. Eventually it became too difficult for me as I have carpal tunnel and I asked if I could call him back, but he kept saying “we are almost through. If we stopped now we would have to start over.”

As the time went on I asked how much this was going to cost and he answered that it was worth the $5. When I asked how he would get the money that was when the heated discussion started.

He kept saying that he could not see anything I was putting into the computer he also showed me the lock at the top of the screen, which verified what he was saying. I did catch him a couple of times. When I hit the wrong key he asked me to correct it. I asked how he could see it as he said when I put anything in such as my card number he will not see it and to make sure I don’t say it out loud.

When it came time to put in the card information, we had to start over because my card was expired. Nancy then got her card out and we had to write in all her information when we discovered hers was also expired, as you can imagine Mark had to take some breaks. We finally found the Rona card, so he put on the screen ‘Western Union’ to apply for the card…I was very upset when I saw this but once again with his double talk and not letting me get a word in. The screen started to go on with lots of green horizontal lines, which he said was the ‘cleaning.’ This kept on for a long time as he kept me on hold on the telephone, which I now know was so I could not phone anyone to ask about all this. We finally turned off the computer but as he had me on hold my hands were tied.

Suddenly the phone rang and it was my daughter. When I told her what had taken place she was very upset that we did not know that it was a scam. We immediately phoned the police, who were not much help as she told me, ‘It sounds like a scam just hang up on them.’ Well it was a little late by then. By this time we had the number to call to cancel our existing cards, which made us feel better, but did not realize that we had given them enough information on my Rona card.

Our family was very upset that we did not read anything in the two papers we read on the weekend. In our home paper, The Manitoulin Expositor. I also tried *69, to get their number but it was not available.

Thank you so much for all your help. 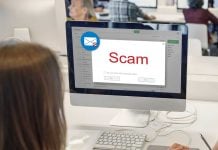 Local woman feels fortunate not to have been victim of scam 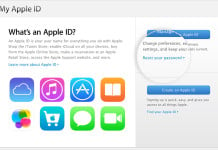