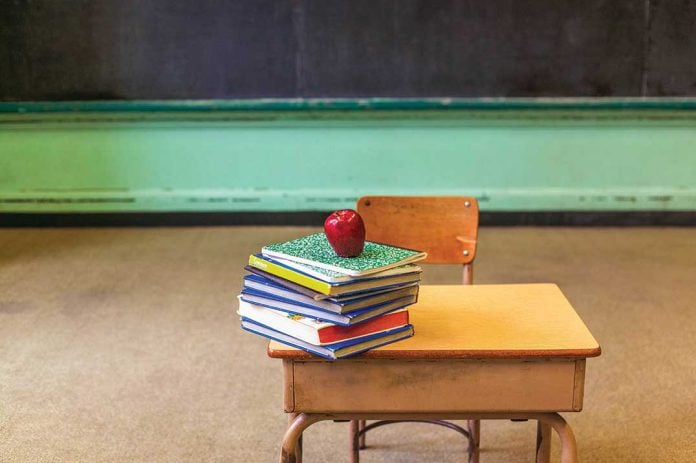 ONTARIO – The Ontario government has recently announced its updated Indigenous curriculum, an update that is being approached in a number of different ways by different groups across the province.

“We are committed to ensuring that Indigenous perspectives are present in Ontario’s curriculum,” said Lisa Thompson, Ontario’s minister of education, at an event in Thunder Bay last week.

The new curriculum involves an array of 10 electives in areas including First Nations, Métis and Inuit cultures and viewpoints, as well as Canadian Indigenous contributions to art, literature, law, humanities, politics and history. These new courses are planned to begin in September.

Some critics have panned the elective nature of the new Indigenous studies courses, meaning that students will be able to choose whether or not they take the classes and many students will not have the space in their schedules to take any of the classes.

“It feels like the anchor’s being sent to the bottom,” said Anishinabek Nation Grand Council Chief Glen Hare. “What’s going to happen to all these things we’ve been putting in our education system? Our curriculum, books, starting to write our own language and all that? … I truly believe this is all coming way too fast. It’s overspeed.”

Rainbow District School Board (RDSB) director of education Norm Blaseg said he had heard a lot of advocates speaking about whether the courses should be compulsory or elective in nature, but RDSB was more in favour of including aspects of traditional teachings in a broader sense.

“We would like to see First Nations’ history embedded in all curriculum. It’s not about having a separate curriculum, it’s about making sure that it’s a living document. Whether it’s English, math or history, it should be embedded,” he said.

The new curriculum’s fate was first called into question after moves by the provincial government in June of 2018.

Grand Council Chief Hare and numerous others expressed their frustration over the decision, viewing it as a regression in Canada’s relationship with Indigenous peoples.

“In cancelling these essential meetings, it’s taking a step backwards and can keep us in a place where lack of education and ignorance can continue to prevail—education is crucial to counter ignorance, so investing in education is critical in ensuring that this doesn’t happen,” said Grand Council Chief Hare in a press release from last summer.

Mr. Blaseg said any educational reforms that involve Indigenous teachings must be implemented in partnership, or else they will not be successful.

“There will always be nuances that we will look to Anishinaabe people to get their interpretation. It’s their history, their culture, their language which we’re trying to educate our kids about, so why wouldn’t we?” said Mr. Blaseg.

He added that RDSB has its own action plan regarding how best to implement the recommendations from the Truth and Reconciliation Commission, a document he said he hoped to release publicly soon.

However, critics have questioned the amount of consultation that actually took place. There are reportedly consultations scheduled for this coming June regarding the updates, a date that falls after they have been announced.

“We look forward to continuing strong partnerships with Indigenous leaders and the community, and this represents an important step in our ongoing collaboration,” said Minister. Thompson.

Grand Council Chief Hare said post-announcement consultations are nothing new in his experiences.

“We’re used to that, asking us after the decision has already been made. If the decision’s already made, why are we going to meet?” he said. “It’s absurd. It doesn’t make sense … we’re not being part of it.”

In addition to the new courses, Minister Thompson said the government would look at Indigenous graduation coach pilot programs, similar to the program that exists at Westgate Collegiate and Vocational Institute, the location where she made the announcement.

These programs will offer to Indigenous students in-school coaches who have connections to Indigenous cultures, who offer support through graduation.

“Our goal is to modernize classrooms. You might like the idea of that. Maybe?” said Minister Thompson. “The introduction of our new Indigenous curriculum reflects one of the major components of our new vision for education.”

A major challenge for Grand Council Chief Hare was the strength that French and English have, especially in comparison to the numerous Indigenous languages that receive far less attention.

“I just spoke at Laurentian University a couple weeks ago. The introduction was given by a French guy and he was using his language proudly and lovingly. When I spoke, I said I feel the same way, but why is our language at the bottom? Why is it not recognized by the country?” he said.

Mr. Blaseg said RDSB has involved elders, speakers of the language and Indigenous teachers alongside members of RDSB’s non-Indigenous teaching staff to create a “living document” that best discusses how to make positive progress.

“I’ve heard every government up to today saying ‘our kids are our future,’ no matter who they are. Why can we not keep going on that? This government is really hitting us hard and we don’t know why,” he said. 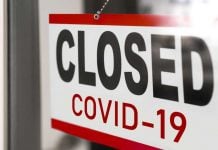 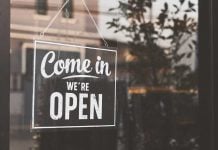