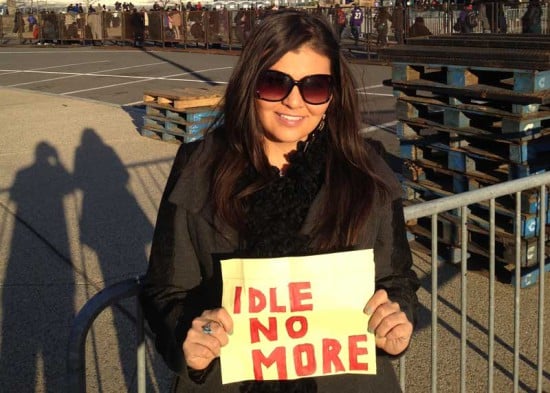 WASHINGTON––Country music artist Crystal Shawanda of Wikwemikong’s performed at during the Native Nations Inaugural Ball which took place at The Smithsonian National Museum of the American Indian around 8 pm on the evening of the presidential inauguration, January 21.

The inauguration event served as a fundraiser for the museum in its effort to produce educational programs relevant to Tribal Nations issues. The National Museum of the American Indian has an outreach program dedicated to correcting misperceptions about native history, and to “affirm the relevance and impact of Native Americans, past and present.”

“To Native Americans, music is everything,” said Ms. Shawanda before taking to the stage. “It’s our history, our dance, and used to remember important events. I hope that my music on this historic evening with help honor and celebrate the inauguration of the nation’s 44th President.”

Ms. Shawanda also recently released a song with an accompanying video in support of the Idle No More movement entitled Not Without a Fight. The catchy tune could easily become an anthem for the movement, capturing as it does the spirit of outrage inherent in the grass roots movement.

“This is to raise awareness, on the current situation up in Canada, which has support growing worldwide, because it affects us all, as we all live on the same planet. Hopefully everyone understands that First Nation’s are fighting for their rights, which give them a voice to protect Mother Earth,” said Ms. Shawanda about the song in a post on her Facebook page.

Ms. Shawanda’s husband and fellow bandmate Dewayne Strobel described the hours leading up to the event as a virtual whirlwind of activity. “It’s like everything is happening so fast,” said Mr. Strobel. He described his wife as being very pumped about the performance. “Yeah, we are all very excited.” 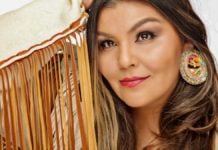 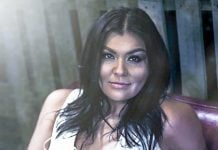 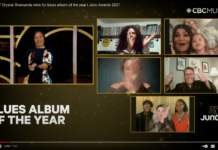 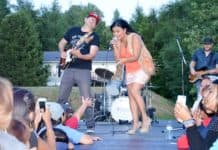