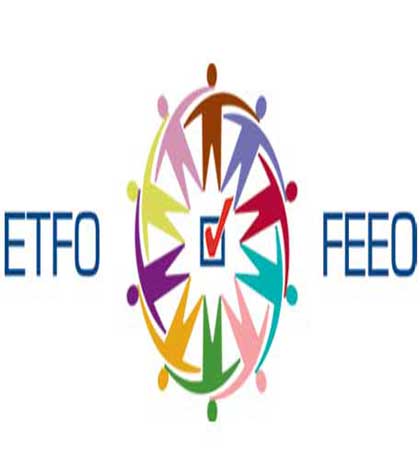 SUDBURY—The head of the local Elementary Teachers’ Federation of Ontario (ETFO) is upset with comments made by Ontario Education Minister Liz Sandals that Ontario needs to improve teaching training in math.

“I mean the focus of this ministry for so long has been on literacy, teachers have been pulled away from other priorities, such as math, arts and physical training. What did the education minister expect in the latest EQAO (Education Quality and Accountability Office) test results?” stated Barb Blasutti, president of the local ETFO, last Friday.

“Math has been pushed aside in terms of priority,” said Ms. Blasutti. “Overall, we have a superb education system, and our teachers perform very well. What I would like to see is a more balanced approach, on all classes and programs. All the ministry and EQAO has focussed on in the past few years is literacy.”

Education Minister Liz Sandals said the province needs to improve teacher training in math, after the standardized test results that were released last week that show students in Grade 3 and 6 are losing ground in the subject for the fifth year in a row.

The province’s EQAO, which administers the annual tests, found that the number of Grade 3 and 6 students meeting the provincial standard in math fell, despite promising gains in reading and writing skills, reported the Globe and Mail in its August 30, 2013 edition.

The Globe quoted Ms. Sandals as saying, “the academic background of a lot of our elementary teachers is more in the arts—they don’t necessarily have an extensive background themselves in math and science. The professional development of teachers actually matters here, because we’re actually seeing the results in areas where the teachers have a high comfort level and a lot of new training on pedagogy for literacy and writing skills. We need to deal with math so that the teachers have the same comfort level with teaching math that they do with reading and writing.”

The EQAO, in a news release August 28, 2013, reported, “Ontario elementary schools keep getting better at helping students to become good readers and to communicate well when they write. However, elementary school math programs are losing ground in the effort to help students achieve and maintain math success-particularly in Grades 4 through 6. As students advance through school, their progress is tracked on three provincial math tests (in Grades 3, 6, and 9) and three provincial literacy tests (in Grades 3, 6 and 10). The tracking results indicate that early achievement often predicts achievement in secondary school, and early struggles, if not corrected, can compound year after year.” 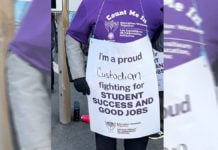 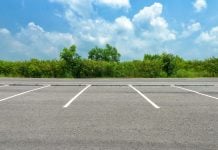