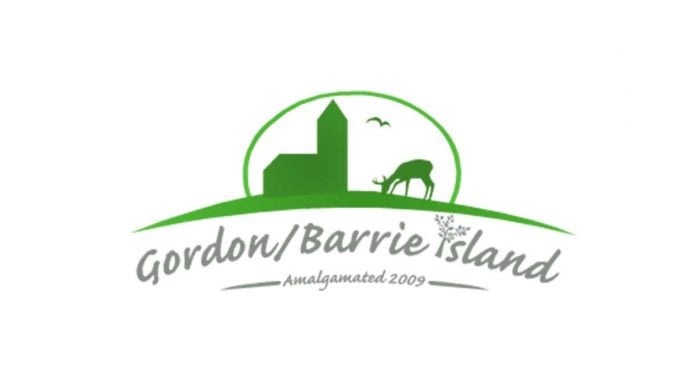 GORDON/BARRIE ISLAND – Council for the Township of Gordon/Barrie Island has given its approval to the 2020 municipal budget which will see a small increase to taxpayers.

“I think it is a realistic budget,” stated Lee Hayden, reeve of Gordon/Barrie Island, after last week’s council meeting. “We’ve put major projects aside for this year such as bridge work, but we will continue work such as resurfacing some municipal roads. Nothing has been rejected in terms of capital projects but we have not included any new capital projects for this year. The increase basically works out to what the cost of living increases are.”

Reeve Hayden noted that all departments and committees within the township were requested to make cuts where they could and keep any increases to a minimum.

“We have put some money aside in the budget for remedial work on the Lighthouse Road concerns with erosion,” said Reeve Hayden.

“If you will notice in the final figures, (the township expenses) went down a bit from what had been estimated,” Carrie Lewis, clerk for Gordon/Barrie Island told council. “The school board rates weren’t correct, and in the final numbers they decreased a little from estimates.”