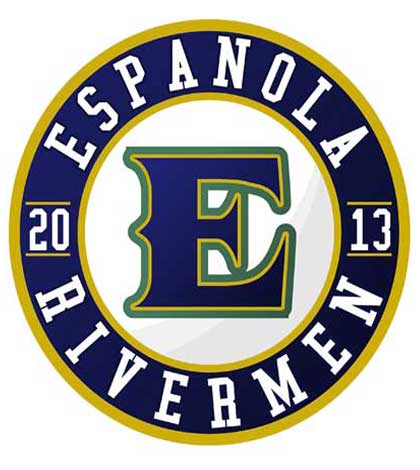 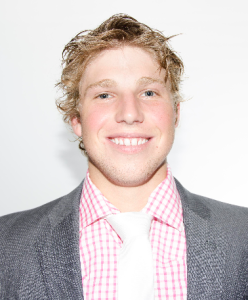 SUDBURY – Brennen Dubchak’s second hat-trick in three games helped lead the Espanola Rivermen past the Sudbury Nickel Barons 7-4 Wednesday night in Northern Ontario Junior Hockey League play at McClelland Arena.
It did not take the visitors long to get on the board as Dubchak found the mark just 14 seconds after the opening face-off beating Sudbury starter Andrew Lefebvre.
Daniel Butchart made it 2-0 Rivermen at 12:24 to put his side up a pair after 20 minutes.The Nickel Barons used the power play to pull within one early in the middle frame as Khadyn Butterfly connected with the extra manat the 1:13 mark of the stanza.
Espanola however used the man advantage to regain their two-tally cushion just over six minutes later thanks to a Brandon Janke effort.Continuing their offensive onslaught the Rivermen chased Lefebvre for the remainder of the period as Dubchak struck again midway through the contest with his second of the night.They then made it 5-1 scoring on Michael Muzyka at 14:20 of the second as Janke notched another while Dubchak finished off his three-goal performance to put Espanola comfortably in front after 40 minutes.In the third the two sides traded tallies early on with Bradley Bell getting on for the Nickel Barons and Patrick Morgan countering for the Rivermen.

Sudbury made a game of it again later in the session with Ryan Punkari and Jacob Punkari pulling the home team closer, but that is where the scoring on the night would end.

Griffin Strain finished with 30 stops to pick up the win as his side improved to 4-2 on the year.

Lefebvre faced 25 attempts in a losing cause while Muzyka had 10 minutes of relief in the final half of the second period seeing 11 pucks in that span as Sudbury slipped to 2-6 overall.