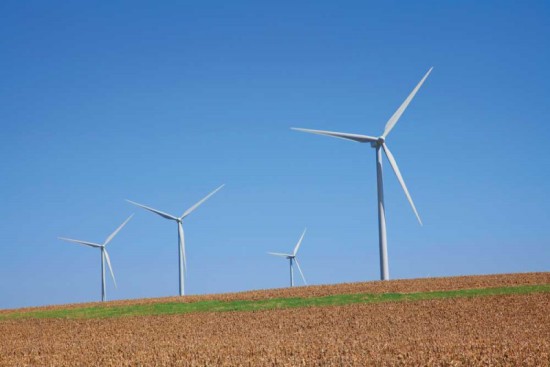 I write to the Providence Bay gentleman who despairs of our democracy and our infrasound health (‘Holland provides examples of how to approach wind farms,’ March 27, page 4).

The teachers have a right to unionize and work-to-rule and strike, enshrined in the Canadian Charter of Rights. Within this same Charter is the right of provincial and federal governments to suspend Canadians’ Charter rights if they pass the stringent precedent tests embodied in the Oakes case. If the Ontario government’s legislation passes these tests, then the government is acting faithfully according to the law of the land, for the good of Ontarians as a whole, as they see fit. This is hardly “dictatorial,” even to the most coddled political primitive.

To reacquaint this gentleman with the notion of Canadian democracy, let me first mention that it behooves Ontarians to obey the legislative regimen of the democratically elected government—whether you agree or not. This is the adult 50 percent of “democracy.”

Our Charter grants valuable rights of peaceful protest and demonstration and government criticism. We are encouraged to work toward the election of a government more to our tastes. This hardly grants us licence to bandy words like ‘dictatorial” or “we the people” who have lost some mythical rights to have everything just the way we would like it, perhaps our fellow citizen be damned.

Industrial wind turbines (IWT) have been shown to cause no direct health harms, and at long last stories are emerging in the world press from many countries with installed IWTs that the disease is most probably “communicated” disease, passed from one disgruntled mouth to another.

I grant you your right to a posture of overarching nature lover and “community” peacemaker. However, be aware that there are many people concerned about green energy production who have studied the economics of wind farms (an abiding rumination of my fellow Canadians) and who refuse to sit any longer as whipping boys for people who refuse to acknowledge the need for energy transformation simply to preserve a notion of glorious nature and our industrial heartlands as the “proper” providers of goods and energy and money and all the myriad government services and salaries that one doubts some people have the wit or awareness to enumerate.

That one cannot tolerate 24 turbines erected far from the madding crowd, with a nominal value of $175,000,000 which is 50 percent of the $300,000,000+ tax base of NEMI, while causing minimal environmental harm and much needed municipal revenues, leads me to despair of the enfranchisement of many of my fellow citizens.

Green Bush landowner upset no one called him about spill

Wind farm moves ahead on land and under water