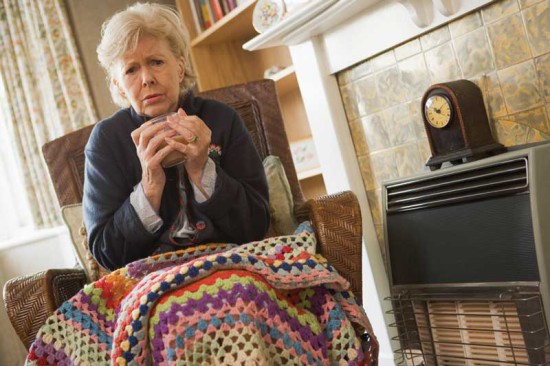 Read the full press release of the MCSEA, explaining why it cancelled the appeal process phase of its opposition to the McLean’s Mountain wind project. These statements stand out to me: serious health harm has already occurred from this project. The turbines are not even turning and people are languishing in debilitating illness: First Nations people, including elders, feel “disrespected” and “victimized” for a variety of reasons, apparently resulting in stress-related illness. Also, some 1,100 petition signers (out of the 13,000 to 15,000 residents of Manitoulin) are very worried about the project, and I presume some are also suffering stress-related illness stemming from provincial ministries’ cavalier response to their demands.

As the MCSEA press release says, modern assessment of health risks includes both direct and “indirect” effects on physical, mental and social faculties of individuals and communities. So, one must infer that these mental illnesses mentioned above are “indirectly” caused by the wind turbines.

This is what we have come to in Canada: serious issues must continually accommodate, in very costly meetings and tribunals and court cases, organized opposing groups of people, often with multifaceted agendas, and their solutions be delayed or discarded because the views of these groups have not been sufficiently heeded and members of the groups have become ill. Are these our community “leaders?” They are not my leaders, that’s for sure!

Imagine a group of parliamentarians losing a vote on an issue and then becoming ill from worry or disappointment. Well then, the legislation is causing “indirect” disease and must be discarded. That’s kind of “out there,” even for me!