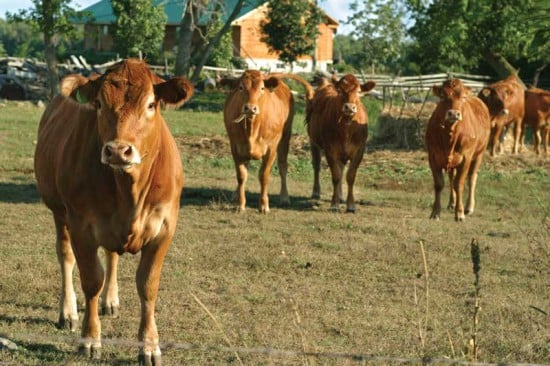 MANITOULIN—The Ontario Medical Association (OMA) has proposed an outright ban on the inclusion of antibiotics in animal feed by producers, but the Ontario Veterinary Medicine Association (OVMA) and the rural division of the OMA are working together to find a more equitable middle ground on the issue.

“The media really are getting this issue distorted,” said Dr. Dale Scott, of Scott Veterinary Service in Mindemoya, president of the OMVA. “The OVMA is not opposed to controlling the use of antibiotics,” he cautioned. But he did point out that jurisdictional boundaries in Ontario are proving to be a challenge. “There are some wider Canadian laws and some wider provincial laws.” But in any case, the veterinary community does not have control over the introduction of antibiotics being added to feed.

Dr. Cooper has been meeting with Dr. Scott to find a common way forward to bring the OMA position into line with practices that will meet the needs of the medical community and the realities of modern farming practices.

“The OMA has called for a blanket ban,” said Dr. Scott. “What we are asking is for us to sit down with the OMA and stakeholders in the agricultural industry to find ways to reduce the use of antibiotics.”

The issues with a straight ban are that a blanket ban would change the way a lot of farmers are using feed, particularly in the case of aquaculture cage operations. Delivery of prophylactic (preventative) antibiotics to fish is generally accomplished through feed, there are few other effective delivery mechanisms. A blanket ban could hit the entire cage aquaculture industry very hard and would inevitably lead to a dramatic rise in the use of treatment antibiotics, according to Dr. Scott.

The aquaculture industry sees it differently. “Aquaculture would be the least impacted of all livestock by a ban on antibiotic usage in agricultural feed,” explained Karen Tracey, executive director of the Northern Ontario Aquaculture Association. “Nationally only less than three percent of all fish feed is medicated, which is the lowest of all the agri-food farming sectors. Speaking for the freshwater Ontario fish farming industry, industry leaders have been completely antibiotic free for years with some able to qualify for organic status.”

For the aquaculture industry, antibiotic feed bans are therefore moot. “At this time the recommendation of a ban is not an issue,” said Ms. Tracey. “Our biggest issue, as it has been for a number of years now, is having more customers than production available to meet that demand. We need more fish farms.”

Manitoulin Cattleman’s Association chair John McNaughton noted that the use of antibiotics in animal feed on Manitoulin is very limited. “It’s not used much on the Island,” he said. “It’s very expensive.” Mr. McNaughton pointed out that the use of antibiotics in feed is more applicable to feedlot operations. “Where you have a lot of animals from all over the place gathered together.”

Mr. McNaughton, like a number of other Island cattlemen, has taken specialized courses for administering the feed, but he noted that the process of treatment takes place under the guidance of a veterinarian in any event.

The OVMA agrees with 90 percent of what is contained in the OMA paper, cautioned Dr. Scott. “The OMA and the OVMA are not pitted against each other on this issue,” he stressed. “We are working together to find a strategy that works.”

The current move to banning antibiotics in animal feed is largely driven more by a knee-jerk political reaction than grounded on any sound scientific analysis of what would be effective.

“We need to use science to tell us if it (a blanket ban on antibiotics in animal feed) is wise,” said Dr. Scott. 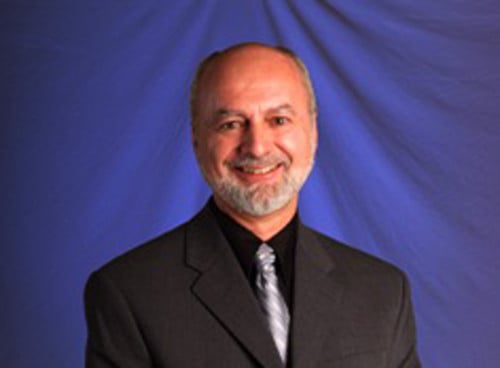