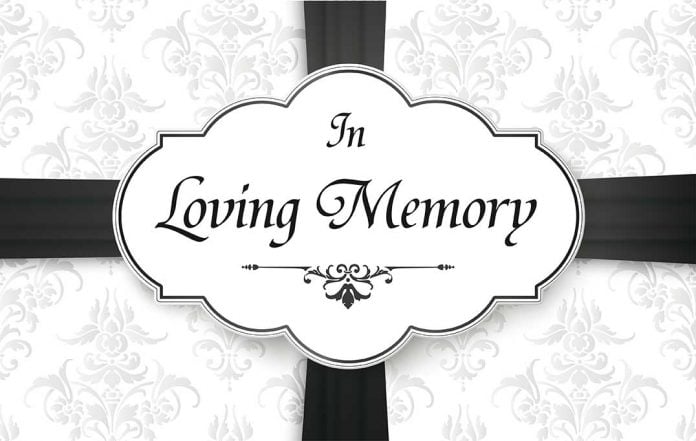 JOHN JOSEPH COLLINS
March 30, 1932 – August 29, 2020
In loving memory of John Joseph Collins who passed away peacefully at home on August 29, 2020 in his 88th year. Beloved husband of Coral Mae Collins (nee Ducker) who passed on November 11, 2015. John will be sadly missed by his brother Bruce (Mary) and his nieces Stephanie (Richard), Heather (Donald) and Pamela. John came to the Island in the late 50s as a fisheries biologist at the South Baymouth Research Lab and retired in 1992. He and Coral hand-built their beautiful log cabin on the bay and spent many happy years there. John was an active member in the Manitoulin Nature Club and was involved in the protection of the Piping Plovers at Carter Bay. John was also an accomplished painter and many say he was in the league of the Group of Seven. John could often be seen around the Island with his trademark hat and pipe as he searched for birds or enjoyed a lunch at Mum’s or brunch at Abby’s. John’s sense of humour and quick wit were legendary and he charmed all who met him. John will be sorely missed, but those who had the pleasure of knowing him can take comfort in his traditional farewell: ‘Bye for now’. There will be a visitation on Thursday, September 3, 2020 at the Island Funeral home between 2 and 5 pm.