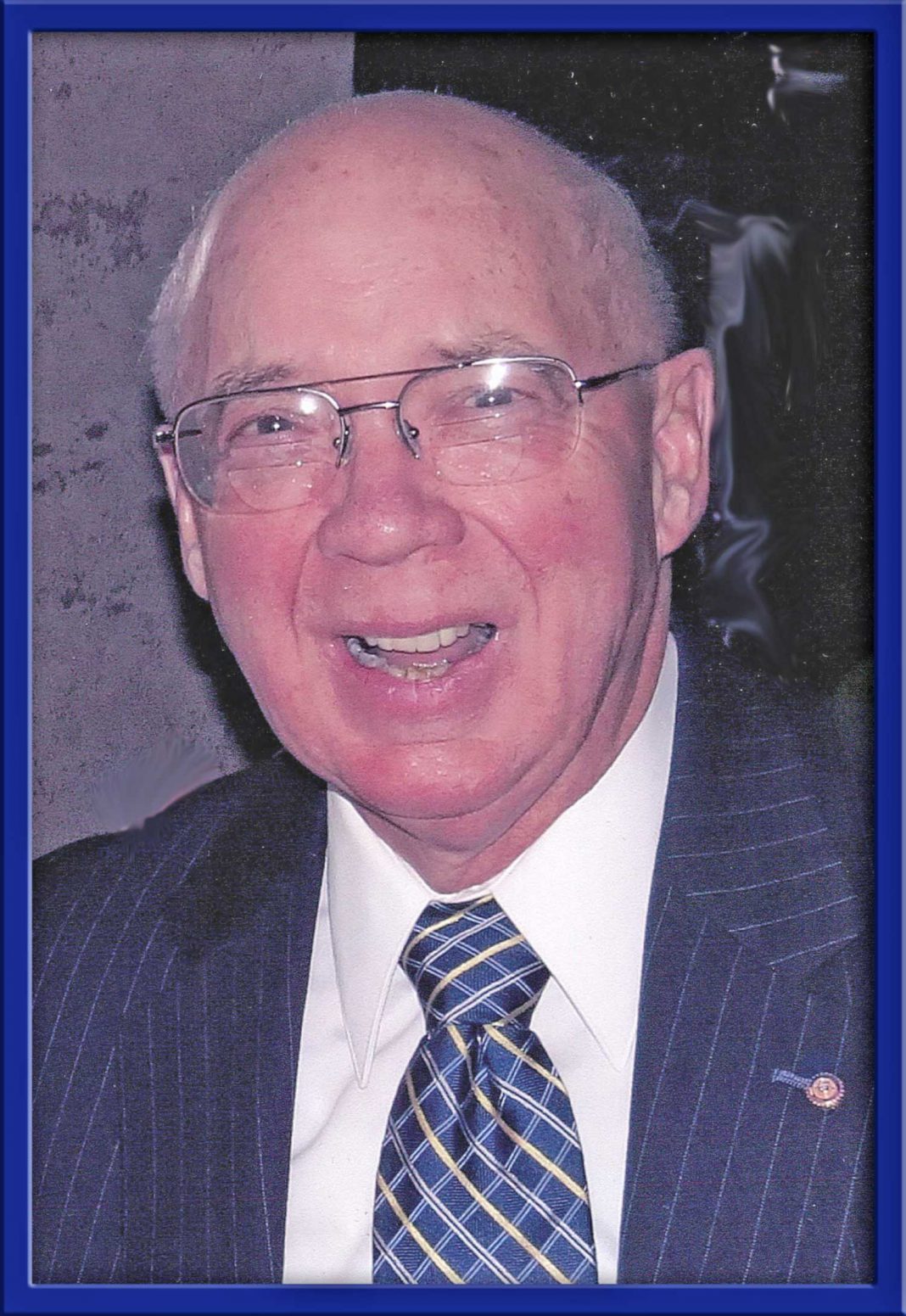 January 18, 1939 – January 27, 2017
It is with deep regret that his family announces the death of Kerwood James (Kerry) Coventry on Friday, January 27, 2017 peacefully at home at the age of 78 (January 18, 1939). His loving family was by his side. Kerry was the only child of the late Henry James Coventry and the late Lyle Ellen Bassingthwaite. He is survived by his beloved wife of 49 years, Mary Catherine (Murray) Coventry, his sons Christopher James (Theresa), Midland, Michigan, Steven Joseph (Kim Hawkins), Vancouver, British Columbia, his daughter Kathleen Ellen (Michael Ellis), Whitehorse, Yukon, and his grandchildren Alyssa Claire Coventry, Maxwell James Coventry, Malcolm Henry Ellis and Gillian Mary Ellis. Also survived by sisters-in-law Patricia Murray (Gerald Donovan) Christine Murray (Dave Wilson), brothers-in-law Peter Murray (Janice) and Tom Murray (Margaret) and by several nieces, nephews and cousins from both sides of the family. Kerry was a proud Haweater from Manitoulin whose family roots on Manitoulin go back to the 1870s and have been maintained and preserved through to the present. He enjoyed returning there to hunt and fish every year at his cabin on Big Lake. He graduated from the University of Toronto as a civil engineer and started his lifelong railroad career as Algoma Central’s assistant engineer. He retired in 1995 having served his last 20 years as the last Chief Engineer of the original Algoma Central Railway. Two of Kerry’s favourite spots were on the golf course and the curling rink, and he made many good friends enjoying these sports. He was also an active member of the Sault North Rotary Club for 40 years. Kerry enjoyed hosting friends and acquaintances both at his home and his cherished camp at Horseshoe Bay. He will be remembered sitting out on the front deck looking at Lake Superior, with his Tilley hat on his head, a Gosling’s rum and coke with lime in his hand and Mary by his side. A celebration of his life was held on Friday, February 3, 2017 at the Quattro Inn from 4 pm until 7 pm with a brief service of remembrance by the family at 5 pm. In recognition of the excellent service and care received from Sault Area Hospital and the Cancer Care Clinic, Kerry suggests charitable donations be directed to them or to the charity of your choice. Donations may be made at the celebration. Thanks also to Dr. A Cziffer for many years of care, Dr. Rassouli and Paula, the entire chemo clinic staff and volunteers, Dr. Beuhner, CCAC, We Care Personal Support Workers, and the kind and compassionate staff at Bayshore Nursing. A special thank you to primary nurse Cindy for her excellent care of Kerry, and her support of our whole family. Arrangements by the Arthur Funeral Home and Cremation Centre, 705-759-2522. Expressions of sympathy may be offered at www.arthurfuneralhome.com.