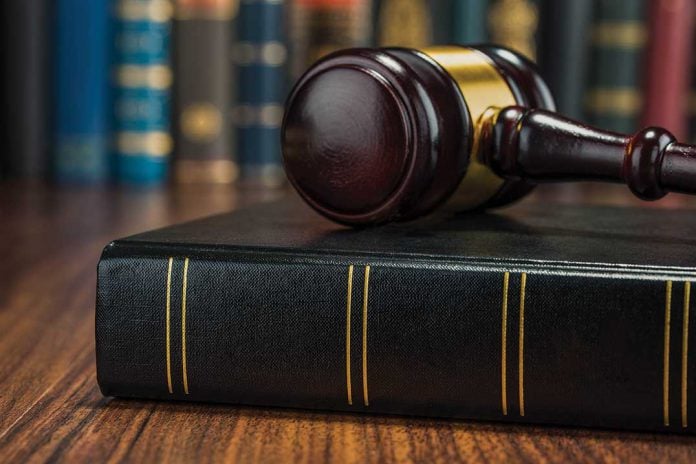 MANITOULIN—The local president of the Manitoulin-North Shore Injured Workers Group (MNSIWG) calls a class action suit being launched (and having been given the go ahead by a court of appeal) against the Workplace Safety and Insurance Board (WSIB) a landmark ruling. The lawsuit claiming unfair benefit cuts imposed on a Brampton man could potentially impact hundreds of workers allegedly denied “full extent of benefits to which they were entitled.”

“I understand the concept of this and it’s a landmark decision that it’s been given the go ahead to proceed in court,” stated Gary Hrytsak, president of the MNSIWG, last Friday. “This has always been what was supposed to be the premise—that when workers are injured on the job they should be compensated and helped out—but there have been all kinds of barriers put in front of them when they are seeking compensation and just payments. This was the basis for the Workers Compensation Board Act, that this support would be in place, and that these employees would not sue their employers.”

“The principles were adopted and this support was to be in place and the 1915 Workers Compensation Act dropped the right to sue employers,” said Mr. Hrytsak. However, things have changed since 1985 and the WSIB Board is a CEO-general manager-industry-run organization. “It’s like the fox looking after the chicken coop.”

“The board stepped outside the bounds of the Workers Compensation Board. They became WSIB and started to work against workers. It is totally improper and one thing, for instance, that has happened is the WSIB denies injured workers claims and benefits by indicating the employee had a pre-existing injury, even though these injuries and claims were made as employees who were injured in the workplace,” explained Mr. Hrytsak.

“By doing that they denied people the opportunity of there being fairness in the system,” said Mr. Hrytsak. “But it appears through the suit filed by Toronto lawyer Richard Fink, on behalf of a client (that was ruled on by a court of appeal judge), the WSIB is showing cracks, and these cracks will get bigger and bigger.”

As reported in the February 14, edition of the Toronto Star, a class action lawsuit alleging Ontario  injured workers had their benefits wrongly slashed has been granted permission to proceed, after the province’s compensation board sought unsuccessfully to block the case.

The suit filed by Toronto lawyer Richard Fink against the WSIB could impact hundreds of workers. It argues accident victims between 2012 and 2014 were “denied the full extent of benefits to which they were entitled,” as a result of “misfeasance in public office” and “negligence” at the board, the Star reported. The class action was originally quashed two years ago by a Superior court judge, who said WSIB compensation decisions were “beyond court challenge.” But in a reversal issued last week, the Court of Appeal ruled it could go ahead.

The Star reported those allegations include that the WSIB sought to unfairly cut costs through a “secret policy” to “aggressively reduce” the lump sums awarded to workers with permanent injuries sustained in workplace accidents. The policy suggested benefits could be slashed by blaming at least some of a worker’s injury on a pre-existing condition—even if that condition had never shown any symptoms before the workplace accident, according to the lawsuit.

The representative plaintiff is former Brampton sewer worker Pietro Castrillo, who permanently damaged his shoulder at work in 2011. He was awarded a lump sum of around $3,000 but the WSIB subsequently cut the amount in half because it claimed he suffered from osteoarthritis in the injured shoulder, the Star reported. However, he has never experienced any of these symptoms and appealed the board’s decision and won. He then pursued a class action lawsuit.

“Lets hope all of  these leads to a Royal Commission investigation to decide what the board’s rights and methods are and should be,” stated Mr. Hrytsak. “It is certainly going to be interesting.”