Charges and calls for service down from 2011

“The holiday weekend is our busiest time of the year and the amount of people attending the Island reflects the needs for police assistance and response,” he said. “Out of the 212 calls Island-wide, 156 were in the Little Current area during the Haweater Weekend festivities, which is a decrease of 30 calls for service from 2011. Haweater draws crowds of upwards of five to ten thousand people with all the great events that weekend have to offer. With this amount of people the calls for service definitely increase, however I am pleased to report that no major incidents took place and we had no alcohol-related motor vehicle collisions. Also, police were pleased to report that there were no disturbance calls at any of the venues that evening.”

Staff Sergeant Kevin Webb, Detachment Commander for the Manitoulin OPP, thanked the organizers from the Little Current Lions Club and all the volunteers of Haweater Weekend. “Their efforts made this Haweater Weekend a success,” he said. “I am pleased that we had no disturbance at any of the venues this year. The OPP was out last year and this year in fill force and no breaks were given, strict enforcement has paid off making this Haweater Weekend and quiet and safe one. We will be ready for next year too.”

The following charges were laid over the weekend:

The following is a break down for the calls for service:

There were 156 total calls for service over a 72-hour period. 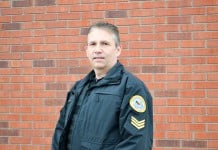 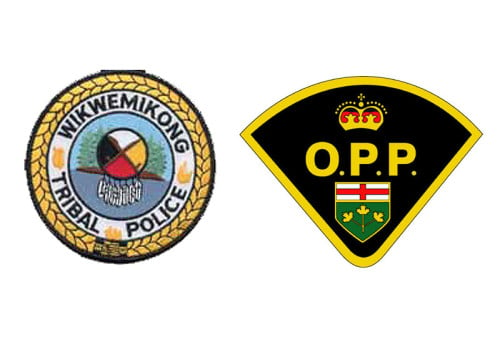