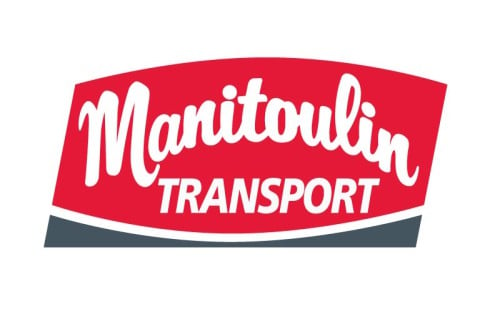 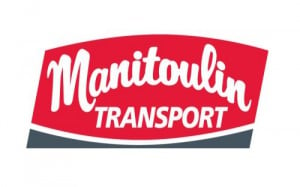 “They did send a film crew in February to film us on the Dempster Highway,” said Gord Smith, chief executive officer of Manitoulin Transport, last week. “I had the opportunity to see the film footage they shot, and it showed well. We are very pleased with what has been portrayed and filmed.”

“There are three parts to the show that are being featured this year: the Alaskas, Dempster Highway and Northern Manitoba,” said Mr. Smith, who noted that the footage of Manitoulin Transport is of a driver on the show named Alex (Debogorski). Each episode features clips from the three areas.

Mr. Smith explained Manitoulin Transport trucks run the roads out of the Whitehorse terminal and travel the Dempster Highway to Inuvik, which is a 500-mile gravel road. “From Inuvik to Tuktoyaktuk is 150 miles of all winter road.”

“Taking an 18 wheeler out onto a frozen body of water, far from civilization, takes skill, dedication and physical and mental endurance,” said Mr. Smith. “We’re proud to have Alex represent us because he shares those qualities with our own drivers. We’re also proud to have the geographic coverage and equipment it takes to deliver vital goods, such as food, tools and medical supplies, to the people and industries in remote regions of North America that depend on us to get them there, and get them there on time. Ice Road Truckers does an excellent job of exposing the important work transportation companies do and their contribution to isolated communities.”

The first episode of the new season of Ice Road Truckers with Manitoulin Transport being featured was aired about two weeks ago in the US, said Mr. Smith. “And in Canada it will air on Wednesday, August 29 (on the History Channel).”