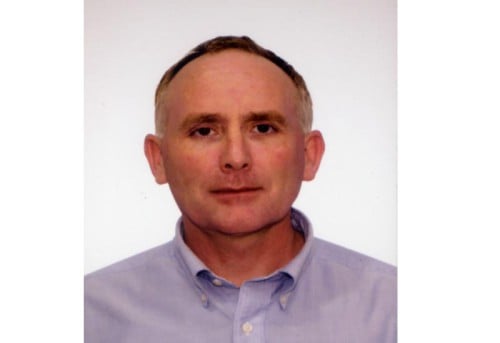 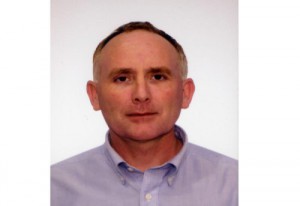 NORTH BAY—The decision of the provincial government to “download its responsibilities” to the municipalities in regards to the still unresolved 1990 land claims agreement was the subject of a unanimous resolution at the annual conference of the Federation of Northern Ontario Municipalities (FONOM).

Northeast Town Mayor Joe Chapman, on behalf of the Manitoulin Municipal Association (MMA), presented the resolution to the FONOM gathering.

“The motion is actually a few years old, and the resolution to bring it (to FONOM) was unanimously passed earlier this year,” Mr. Chapman told The Expositor earlier this week.

The Expositor obtained a copy of the resolution, which outlines the concerns of the municipalities of Manitoulin regarding the land claims process.

Mr. Chapman and Central Manitoulin Reeve Gerry Strong, who also attended the conference, both emphasized that the Island municipalities have good relationships with their First Nations neighbours and hope those relationships remain strong. Instead, the problem is with how the provincial government is handling the process of bringing the land claims agreement to law.

“The jist of it (the resolution) is that the province is acting irresponsibly in not consulting with the municipalities before making decisions,” Mr. Chapman said.

“To date, the province is ignoring the concerns of the municipalities in the District of Manitoulin in regard to the implementation of the 1990 land claims agreement,” the resolution reads in part. It continues, “the implementation of this agreement, without fair consideration of both Native and non-Native, will create a serious conflict between Native and non-Native communities.”

The land claims agreement allows First Nations to purchase land and hold it in trust, removing it from the tax base. Though municipalities can then create usage agreements for services like sewer and water, services like education and policing, and those services provided by the District Services Board (DSB), would be more difficult for municipalities to charge back ‘user fees’ to First Nations that would compensate the municipality for lost tax-based revenue which is, in the DSB’s case, based on the entire municipality’s assessment.

“The province is choosing to download its responsibilities to the municipalities,” Mr. Chapman said, echoing part of the resolution. “It’s simply not acceptable.”

The MMA’s resolution concludes that supporting the land claims agreement as established would set a precedent that would negatively affect the municipalities in Ontario. It calls on the province to compensate communities for lost tax revenues, and assure that First Nations will follow existing bylaws, zoning and planning.

Finally, the resolution demands the province will see that surveyed road and marine allowances will remain under municipal controls, and that a dispute resolution mechanism will be put in place to avoid legal disputes over infrastructure, social services, policing and education.

“Joe (Chapman) presented the resolution and it passed unanimously,” Mr. Strong related about the FONOM resolution.

Also among the hot topics at FONOM was the government-ordered dissolution of the Ontario Northland Transportation Commission (ONTC). While the dissolution of the ONTC doesn’t directly affect Manitoulin as there are no bus or train services to the Island, and another commission operates the only ferry service, it is having a huge impact on the many Northern Ontario communities, particularly those in the North Bay to Cochrane corridor.

“It was a very big topic of discussion at FONOM,” Mr. Strong said. “Several resolutions came out of it. It doesn’t affect us but it affects our neighbours, and there’s strong opposition to the sell-off of the ONTC.”